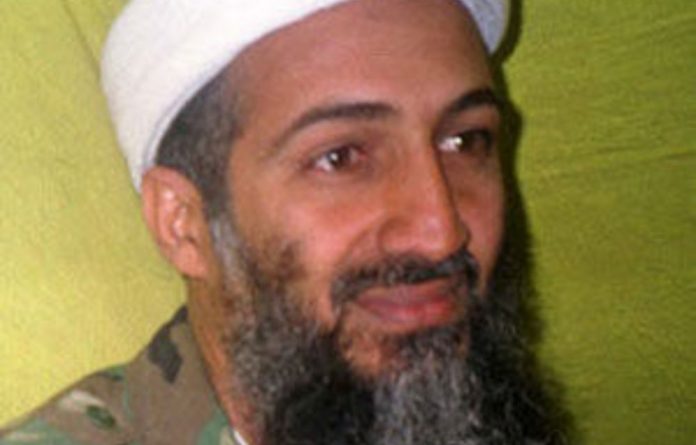 South Africa’s African National Congress (ANC) has refused to comment on the death of al-Qaeda leader Osama Bin Laden — until there is evidence of the body, spokesperson Jackson Mthembu told the Mail&Guardian on Monday afternoon following news of the killing.

United States President Barack Obama made a dramatic televised announcement on Sunday night, saying that Bin Laden had been killed in a firefight with US forces in Pakistan on May 1, ending a nearly 10-year worldwide hunt for the mastermind of the September 11 attacks in the US.

The death has been confirmed by DNA tests according to US authorities, but Mthembu was not persuaded.

“Even President Obama hasn’t seen the body,” said Mthembu. “Until all of us are convinced we will not issue a formal statement.”

There have been unconfirmed reports that Bin Laden’s body was buried at sea, at odds with normal Islamic practice, to avoid his burial place being turned into a shrine and to resolve the problem of where to bury him.

‘Demon of terrorism’
While violent reactions — from jubilation to concern — dominated global news and social networks, officials in South Africa were muted in their response.

“The government of the Republic of South Africa has noted the news of the passing on of Mr Osama bin Laden as announced during the early hours of today, Monday 2 May 2011,” read a brief statement issued by the Department of International Relations and Cooperation.

A second, and final, paragraph reaffirmed the country’s support for stemming the “demon of terrorism, in all its manifestations” using, the statement emphasised, “the system of global governance of multilateralism”.

South African officials from the ruling party and government have been ambivalent about the US’s relationship with Islamic countries.

In 2002 former South African president Nelson Mandela launched a memorable and blistering attack on US foreign policy about the then planned invasion of Iraq. In addition, the ANC has often expressed its solidarity with Palestine in its conflict with Israel.

However, the US embassy in South Africa was diplomatic about the lack of response. “At this stage this is an ongoing situation. President Obama made this comment late last night and we understand that today is a holiday and people need some time,” said spokesperson Elizabeth Kennedy Trudeau. “This is something we’ll be in dialogue about over the next two days.”

She added that the embassy respected Mthembu’s response.

Other broadcasts showed jubilant Americans celebrating the news, prompting scorn among local tweeters. “The death celebrations are turning my stomach,” tweeted @SimWilson1. “What is this, Lord of the Flies?”

Trudeau pointed out that those celebrating were a minority. “No one is celebrating his death. You’re seeing a natural reaction from people in the US, and people around the world. This is a sombre moment. We want to keep this measured, we’re not celebrating.”

Local investigative journalist @JulianRademeyer tweeted: “In death, the myth of Bin Laden lives on. Would’ve been preferable that he stood trial and could be seen for what he was.”

Others on the platform echoed his concern at the lack of a trial.

Meanwhile, Trudeau said there was little danger of al-Qaeda sympathies rearing its head in South Africa. “We view the root causes of terrorism to be isolated and disenfranchised communities and extremist ideologies. You see it all over the world, including the US. I would say that the potential for disenfranchised communities exist anywhere in the world, and I would not say that South Africa has a greater problem than the US.”