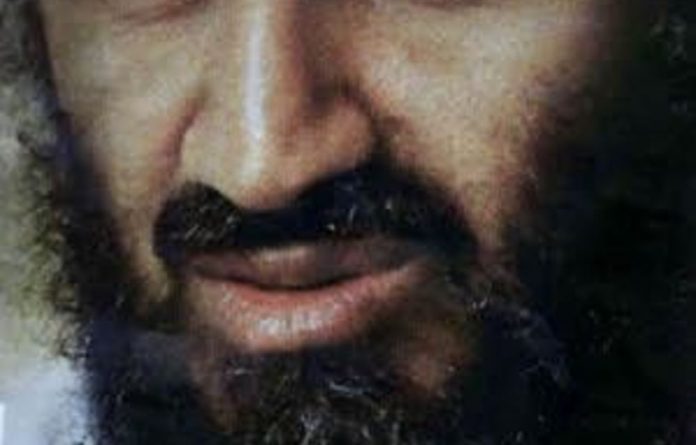 Residents of a quiet Pakistani village were bemused on Sunday to find themselves at the centre of the investigation of the secret life of Osama bin Laden, saying there was no way that the al-Qaeda leader lived there without them knowing.

Gruesome photos taken in the aftermath of the raid on Osama bin Laden’s Pakistani hideout have emerged, showing the blood-soaked bodies of three unidentified al-Qaeda militants. Reuters released the pictures as the Obama administration announced it would not be publishing a picture of Bin Laden’s body.

Chak Shah Mohammad village is near the town of Abbottabad where Bin Laden was tracked down and killed in a raid by US special forces on May 2, nearly 10 years after he orchestrated the September 11 attacks on the United States.

One of his wives, found along with a gaggle of children in a high-walled compound where he had been hiding, told Pakistani investigators they used to live in Chak Shah Mohammad before moving to Abbottabad five years ago.

That brought the attention of a horde of reporters and Pakistani security agents hunting for clues to the movements of the world’s most wanted man during his decade in hiding.

But residents of the village at the end of a bumpy road flanked by fields of wheat are both puzzled and a little scared to find themselves at the focus of the investigation.

“Everyone in the village knows when a cow has a calf so how could Bin Laden and his family hide here?” Mohammad Naseer, a 65-year-old retired soldier, said as he took a break from working his fields.

The village is made up of about 120 small, brick buildings, homes and sheds, and has a population of about 400 people, although many have left for work in cities.

“We’re all from the same clan so if a guest comes to someone’s house, the whole place knows,” said Rafiq, who rushed home on hearing the village was under the spotlight.

Men and women were on Sunday cutting the first harvest of their rain-fed wheat crop. Farming folk walking along the roadside carrying sheathes of grain watched as city cars carrying curious media people passed by.

Caves
Reporters have zeroed in on cave-like dwellings built into sandy banks in the village.

Bin Laden had a long history of living in caves.

He helped build an underground complex in the mountains of Afghanistan during the war against Soviet invaders in the 1980s and later took refuge in caves as US B-52 aircraft rained down bombs in the weeks after the September 11 attacks.

For years since the 9/11 attacks, Bin Laden was believed to be hiding in caves in the Hindu Kush mountains.

The tunnel rooms in Chak Shah Mohammad were built by poor folk decades ago, at first for living in but they later used them as stables for their cows.

It seems impossible that the world’s most wanted man and his family would have been able to hide out in them.

“You could stay here but you couldn’t hide because people are passing by all the time,” said schoolboy Waqas Haider.

But it is not just flocks of reporters who have rushed to the village hoping to put together the pieces of bin Laden’s lost years.

Pakistani security agents have also been going house to house, searching for clues.

“Police never used to come to our doors but now these guys are turning up all suspicious of us,” said school teacher Ahmed Sultan.

“My young kids are asking ‘Dad what happened, what did you do?'” he said. “We have nothing to do with Bin Laden. We’re Pakistani … We don’t feel anything for him.”

But others think their spell in the media glare is all a bit of a joke.

“Have you found Osama yet?” one man sitting with friends by the road shouted at a passing car of reporters, to a chorus of cackles from his pals. – Reuters