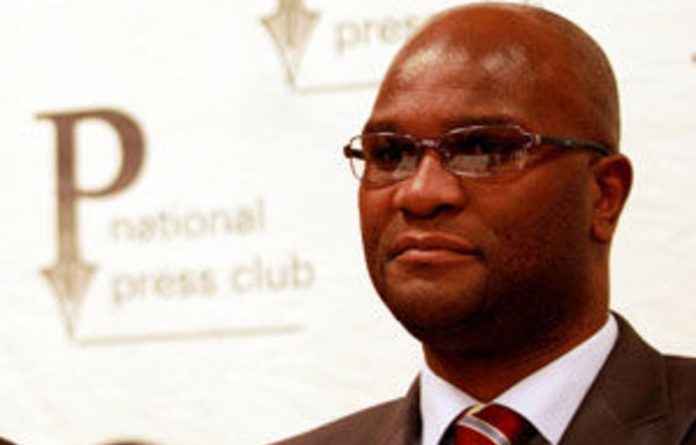 Police operations will be intensified in four “hot spot provinces” ahead of the May 18 local government elections, Police Minister Nathi Mthethwa said on Monday.

They are KwaZulu-Natal, Mpumalanga, North West and the Western Cape, he told reporters in Pretoria.

While there were currently no indications of any major threat during the elections, approximately 75 000 police officers would be deployed around the country, along with 1 200 soldiers and members of the intelligence community and various traffic departments.

The only threats that had been reported were 129 cases of intimidation, which were currently being investigated countrywide.

In KwaZulu-Natal 111 people had been “visited and collected”, National Police Commissioner Bheki Cele said of arrests made in these cases. In one a ward councillor was arrested for allegedly hiring an assassin to kill a former party member now standing as a candidate for a newly-formed party, Cele said without mentioning names of organisations.

“Anyone planning on coming and disturbing the peace must think again,” Cele warned.

Police officers would safeguard polling stations, transport ballot boxes, act as Independent Electoral Commission (IEC) officials when needs be and perform general crime-prevention duties. About 50 000 of them would be at 21 868 polling stations throughout the country.

“We are confident that the local government elections will be safe and secure. Our confidence stems from an assurance that many law-abiding citizens are with us as we endeavour to ensure we deal a blow to criminals and their evil intentions.”

Mthethwa warned party members against provoking, insulting or abusing the police. While people reserved the right to protest to express dissatisfaction, this had to happen within the framework of the law.

“Police will not tolerate criminal acts under whatever guise. We will therefore unapologetically deal with such criminal acts decisively,” Mthethwa said.

Meanwhile IEC chief electoral officer Pansy Tlakula described the run-up to this year’s election as “one of the most peaceful since 1994”.

She said they were completing printing ballot papers. Special votes would be cast on May 16 and 17 between 7am and 7pm. — Sapa