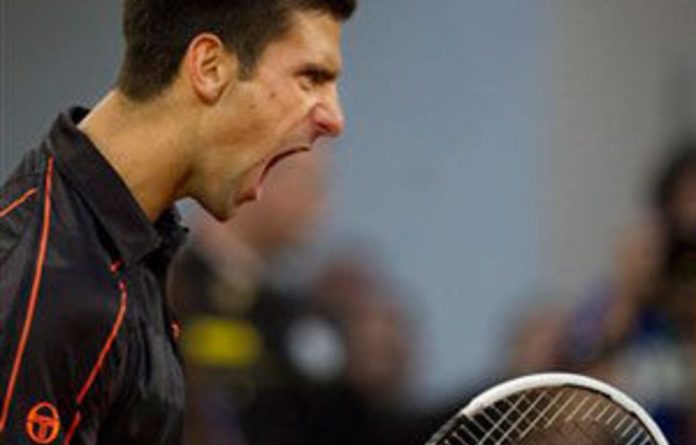 Novak Djokovic has a chance to claim the number one ranking for the first time if he wins this week’s Italian Open.

The Serbian has won all 32 of his matches this year and beat top-ranked Rafael Nadal in straight sets on clay in the Madrid Open final on Sunday.

If Djokovic wins his seventh consecutive title of 2011 at the Foro Italico and Nadal fails to reach the semifinals, Djokovic will become the first player other than Nadal or Roger Federer to hold the number one ranking since February 2004.

Djokovic already moved ahead of Federer for the number two spot in March.

Also on Monday, no American man or woman was in the top 10 for the first time in the 38-year history of the rankings. — Sapa-AP