When people’s opinions make you unhealthy 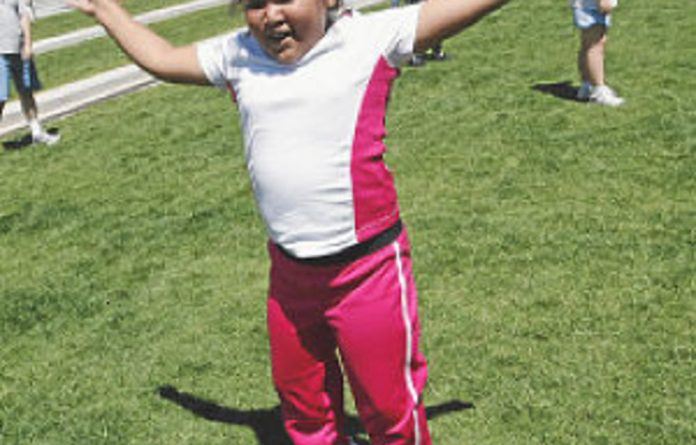 Eileen (not her real name) has been on a diet for most of the past 60 years. When she was 15, her classmates decided to organise a big party before the end-of-year exams and she bought material to sew a party dress.

“But none of the boys asked me to go,” she says. “My brothers made it very clear why that was, calling me ‘fatso’ and other awful names.” Eileen dropped out of school before the exams, bitterly humiliated — and went on the diet she has been on and off ever since.

Being a dropout affected her career, of course, but it seems likely that a lifelong feeling of being the target of prejudice against fat people may have affected her physically too. Today Eileen walks with a stick and has done so for more than a decade. Recent research suggests that some of her lack of physical ­mobility may be ascribed to a lifetime of feeling stigmatised.

“Being fat is terrible, terrible!” she says. “You feel judged all the time and you can’t be yourself. You have to make yourself quiet and small so people won’t notice you.”

The research, published in the March issue of Social Psychology Quarterly, surveyed about 1 500 people in the United States in 1995. More than a third of the overweight subjects said they had been discriminated against on the basis of their size. Ten years later a follow-up survey was done and the researchers found that this very group of people had experienced a ­significant, marked decline in their functional capabilities, such as the ability to climb stairs or lift heavy weights, for example.

Could this be the result of people internalising the prejudice and experiencing the fallout from the stress in their bodies? That is quite likely, says Johannesburg psychologist David Wilson, who treats patients with food-related issues.

“Modern research into the brain shows us that the body-mind ­duality is fiction — the mind and the body are two parts of the same unit and they affect each other. Over time any psychological experience becomes embedded in the body.” And discrimination can cause a vicious spiral, compounding the problem when people “eat out of rage towards the self”. The body is “a very fine expression of what is going on internally,” he says. “The body speaks what the mind cannot.”

Health professionals often are not helpful: a paper in the journal Obesity last year pointed out that anti-fat prejudice had risen in recent years because of poor understanding of obesity’s causes. Lead author Dr Kerry O’Brien said the belief is that it is down to poor diet and a lack of exercise, “which implies that obese people are just lazy and gluttonous, and therefore deserve criticism. But uncontrollable factors, such as genes, the environment and neurophysiology play an important role — Obese people are constantly fighting their physiology and the environment.”

Three studies published in March and April this year indicate that the battle against weight issues begins even before birth. One showed that babies with low birth weight are predisposed to obesity; another found that a child is more likely to be fat if a mother experiences nutritional or psychological stress during pregnancy and lactation; the third, an international study led by University of Southampton researchers, has shown for the first time that a mother’s diet during pregnancy can actually change the function of her baby’s DNA.

The result of this “epigenetic change” is a child who lays down more fat. Asked what kind of diet was implicated, lead author Keith Godfrey, professor of epidemiology and human development at the University of Southampton, said: “In humans this remains to be defined, although our data suggested that a low carbohydrate intake in early pregnancy may be important.”

Fighting your own DNA is hard enough without the added battle against stigma — and compromised physical function, which appears to come with it. This research may green-light a less censorious approach in public health campaigns against obesity.

How to lose weight on the millennial diet

Festive spirit: Is it worth the weight?

Tomorrow’s leaders on the rise