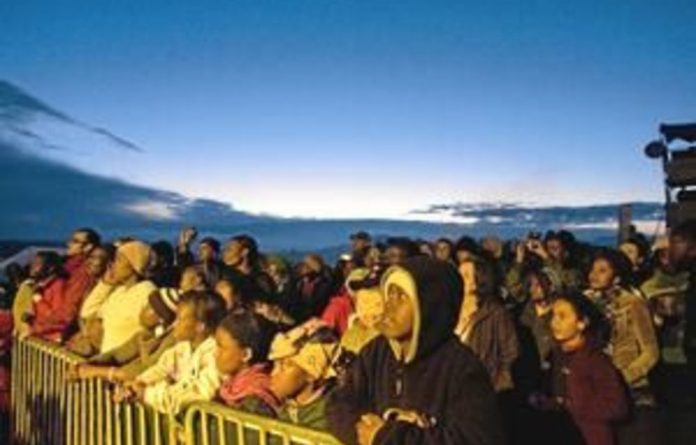 Swazi democracy campaigners have called off their planned boycott of the Bushfire Festival, due to take place at the end of this month.

The Swaziland Democracy Campaign (SDC) had said it wanted artists and fans to stay away from the annual music and arts event because attending would send out the wrong message about the crisis-stricken country.

But after a meeting with the organisers the SDC said in a statement: “We have reviewed our stance on the Bushfire Festival in recognition of the fact that it is largely about providing a much-needed platform for local artists, in addition to creatively advocating social change.

“We are also satisfied that proceeds from the [festival] largely benefit the poor.”

Bushfire organiser Justin “Jiggs” Thorne welcomed the news and told the Mail & Guardian: “Until we met, I think the SDC was not fully aware of our mandate and that we are on the same page, and that we want the same things for Swaziland.”

The SDC’s new position is not, however, supported by the South African-based Swaziland Solidarity Network (SSN), which disputes the organisers’ claim that the Bushfire Festival gives all its profits to local charities such as Young Heroes, an NGO supporting Aids orphans.

The SSN has called for a total boycott of all Swazi sports and cultural events.

“Concerned human beings must bar Swaziland from cultural and sporting activities,” spokesperson Lucky Lukhele said. “This is the stand that the world took against apartheid South Africa and it helped to put pressure on the ruling regime.”

The country is mired in a financial crisis after a huge drop in revenue payments from the Southern African Customs Union.

This week Swaziland Finance Minister Majozi Sithole admitted to local media that the government was running out of cash and might not be able to pay civil servants’ wages next month.

The story, carried by the Zambian Observer said that Swazi men would have to marry several wives starting from June
Read more
Friday

Affordable housing is one of Kenya’s development priorities. But how does it aim to achieve this when it continues to render thousands homeless?
Read more
Advertising