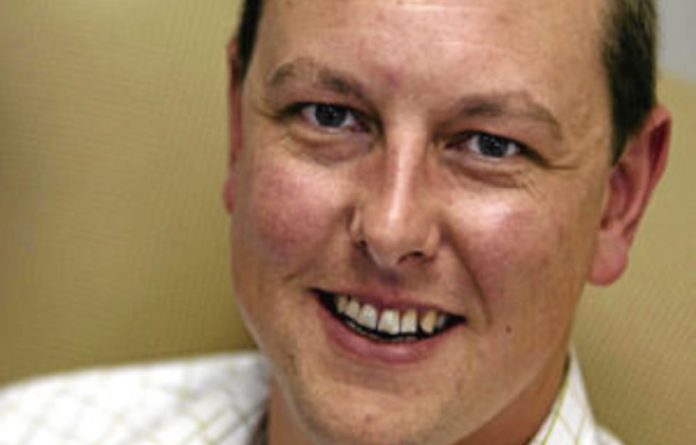 Midvaal is the only Gauteng municipality run by the DA and has been fiercely contested in the local elections campaign. ANC heavyweights, including Winnie Madikizela-Mandela, Deputy President Kgalema Motlanthe and Julius Malema, the ANC Youth League president, have hit the campaign trail to win back the rural council, which was awarded the prize for the best-run municipality in Gauteng.

The ANC also capitalised on the presence of a bust of apartheid architect Hendrik Verwoerd outide the municipal offices. The bust was hastily removed, irking the Freedom Front Plus (FF+).

This week the FF+ again raised the complaint it laid with the protector in 2009 concerning Andr Odendaal, a local attorney and DA constituency chairperson, who has provided the Midvaal council with legal services for 30 years without the correct appointment procedures being followed, according to the FF+.

The party also approached the police and provincial government to investigate the matter, without result.

When the original complaint was laid, Midvaal was run by mayor Marti Wenger, who is now in Parliament. The current mayor, Timothy Nast, was the speaker of the mayoral council at the time.

The protector is also investigating R6,8-million of trust money not accounted for by the municipality, which are the proceeds of deposits, interest and the purchase prices of auctioned properties he has allegedly sold on the council’s behalf to members of the public since 2005.

The protector confirmed that the complaint was under investigation, but could not explain why the investigation had taken so long or when it would be concluded. “The report is in the process of being finalised,” said spokesperson Kgalalelo Masibi.

The FF+ claimed local whistleblowers, and a local DA councillor and property developer, Kobus Hoffman, who raised the concerns about Odendaal, had been suspended from their municipal jobs. The DA later found that Hoffman had obtained land in ways that violated council regulations.

After conducting an investigation, the local and provincial DA said it could find no evidence of wrongdoing, but the FF+ claimed there had been a cover-up.

Nast could not be reached for comment, but a DA leader involved in the investigations said the party had been caught in the cross-fire between local strongmen.

“Personal issues spilled over to the political arena because the man at the centre of it, Odendaal, was the DA constituency chairperson and Hoffman was a councillor. It’s small town politics,” the source said.

Jaco Mulder, the FF+ Gauteng leader, said that the protector had said the report was complete and awaiting release.

Mulder said the DA had brought a defamation case against the FF+ shortly before the elections because of its public allegations about the Midvaal matter and for this reason the party wanted the investigation finalised.