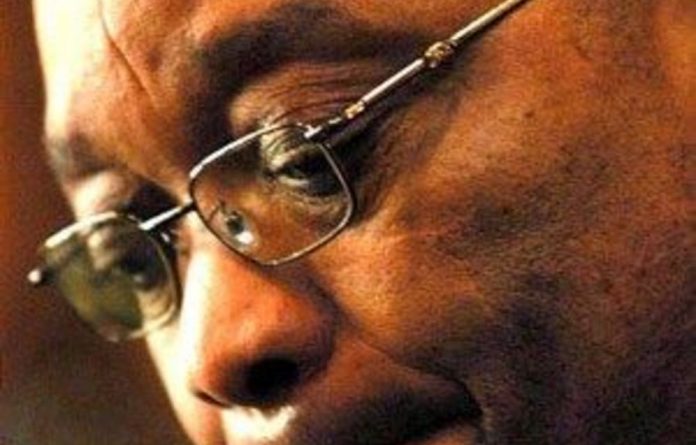 From 7am on Wednesday over 23-million registered voters will go to over 20 000 polling stations around South Africa to choose who will represent them at local government level.

Leaders of political parties danced, frowned at open toilets, called on the ancestors, claimed to know how Jesus would have voted, danced some more, made urgent court applications, and tweeted in the hopes of keeping their support base or attracting the undecided.

It even saw the nighttimes dismantling of a statue of Hendrik Verwoerd, regarded as one of the founders of the apartheid administration, which, until 1994, only allowed white citizens to decide who represented them.

At a cost of around R1,2-billion, the Independent Electoral Commission (IEC) began facilitating voting on Monday at stations where 239 000 special voters were registered.

Rare photographs of former president Nelson Mandela casting his special vote on Monday were published with the country's first black president pictured to be out of danger after a health scare earlier this year.

This was followed up by a visit to his house by President Jacob Zuma on Tuesday, who has been lobbying for the party he heads, the African National Congress (ANC).

'All systems go'
Opposition Democratic Alliance (DA) leader Helen Zille put the finishing touches to the party's campaign to take over or have stronger representation at metros such as Johannesburg and Nelson Mandela Bay.

Over 70-million ballot papers were to be distributed ahead of voting on Wednesday and politicians can finally put their feet up at midnight on Tuesday, the cut-off point for canvassing.

According to the police, "it's all systems go" for a free and fair election.

All security forces would continue with policing after voting to safeguard the counting.

A survey by Ipsos Markinor found that the ANC had around 56,6% support from registered voters and likely voters, the DA 19,3%, and the Inkatha Freedom Party (IFP), at 2,1%.

Technology researchers WorldWideWorx found that according to an analysis of parties' online strategies, the DA maintained its lead in online performance that it established during the 2009 elections.

"The ANC has improved its online presence significantly, but still comes in a distant second. The Congress of the People now lags far behind both front-runners."

Last week Zuma finally took to Twitter with his own account, the coveted genuine @SAPresident while Zille has maintained a feed through campaigning with her name @HelenZille.

Trade union federations the Congress of SA Trade Unions and the Federated Unions of SA joined those calling on people to go out and vote.

A result could be known by the weekend, assuming the world does not end on Saturday, as reportedly predicted by United States-based Christian Harold Camping. — Sapa