Officials push for transition in Madagascar 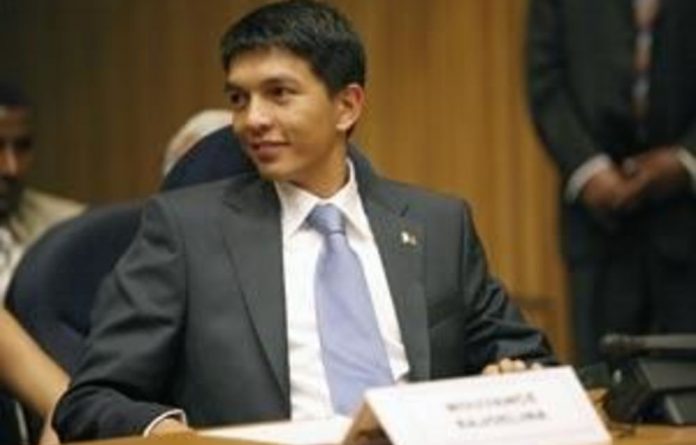 International lawmakers on Tuesday urged Madagascar to install transitional leadership ahead of planned elections, indicating it could restart aid flows to a country mired in political crisis.

The joint assembly of lawmakers from the European Union (EU), Africa, the Caribbean and the Pacific group of nations (ACP), meeting in Budapest, noted in a statment that “the country is still ruled by an unelected regime”.

The statement, issued by the assembly’s two co-chiefs, said a solution to the island nation’s long-running political crisis “requires the prior establishment of a transition”.

“The election under these conditions … will mark the return to constitutional order and institutional normality,” Louis Michel and David Matongo, co-presidents of the EU-ACP assembly said.

A credible election that allows all parties to participate “freely and unconditionally” could allow countries to “resume mutually fruitful cooperation with Madagascar”, according to the statement.

Madagascar has been in political limbo since opposition leader Andry Rajoelina toppled president Marc Ravalomanana with the army’s backing on March 17 2009.

He has so far failed to muster the domestic and foreign backing necessary to set up an internationally recognised transitional government.

The ACP-EU declaration came ahead of a special summit by the 15-nation Southern African Development Community, dedicated to kick-start an election process in Madagascar.

The self-declared president Rajoelina, who is drumming up support for his own plan, told Agence France-Presse Tuesday in Pretoria that elections were to be held between May and November this year. — AFP