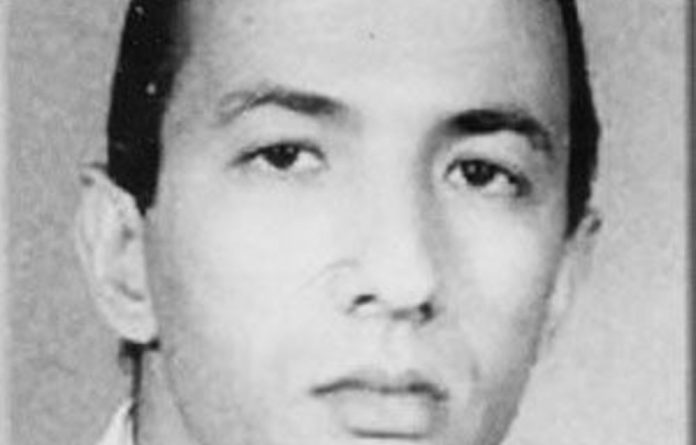 Al-Qaeda has appointed an Egyptian militant as temporary leader and named a new head of operations following the killing of Osama bin Laden by US commandos, al-Jazeera reported on Wednesday, citing its own correspondent.

In a brief news flash, the Arab satellite channel said Saif al-Adel was named interim leader and Mustafa al-Yemeni, whose surname hints he is from Yemen, would direct operations.

The channel is seen as having good contacts with militants in Afghanistan and Pakistan and was the main conduit for Bin Laden to release messages to the media.

“I think it’s more for show than anything else. It is to illustrate to the world that they have a temporary leader,” Dubai-based security analyst Theodore Karasik said of al-Adel.

“Al-Adel clearly has operational experience but he does not have the intellectual or charismatic side that Bin Laden had.”

US special forces shot dead al-Qaeda leader Bin Laden in his hideout outside the capital of Pakistan earlier this month, almost 10 years after the September 11 attacks of 2001 killed about 3 000 people in the United States.

US prosecutors say al-Adel is one of al-Qaeda’s leading military commanders and helped plan the bomb attacks on the American embassies in Nairobi and Dar es Salaam in 1998.

They also say he set up al-Qaeda training camps in Sudan and Afghanistan in the 1990s.

But reports have suggested al-Adel viewed the September 11 attacks as a mistake and criticised Bin Laden over them.

Mustafa Alani, a political analyst based in Dubai, said he doubted al-Adel had taken on a temporary leadership role, citing past disputes between al-Adel and the charismatic Saudi leader.

“This man was an opponent of Bin Laden and the September 11 attacks. He criticised Bin Laden personally, describing him as a dictator who took decisions without referring to his colleagues,” he said.

Alani also said Bin Laden was a symbolic leader who did not need to be replaced. “I am questioning the credibility of the need to replace him. Osama bin Laden is not a leader, he’s an ideologist. The idea of replacing Bin Laden as a manager — it doesn’t work this way,” he said.

Iranian sojourn
Al-Adel was believed to have fled to Iran after the US invasion of Afghanistan following September 11 and was subsequently held under a form of house arrest there, according to some media reports.

Arab media reports said Iranian authorities released him from custody about a year ago, and he then moved back to the Afghanistan-Pakistan border region. Some analysts say Adel may have returned to Iran or Afghanistan in recent weeks.

Noman Benotman, a former Bin Laden associate who is now an analyst with Britain’s Quilliam Foundation think-tank, said al-Adel was already a kind of “chief of staff” who took on the role to assuage concerns by al-Qaeda activists about the group’s future.

“This role that he has assumed is not as overall leader, but he is in charge in operational and military terms,” he said on Tuesday, adding that al-Adel — who Benotman knew personally when both were active in Afghanistan — was on good terms with Ayman al-Zawahri, al Qaeda’s number two figure.

“This has happened in response to the impatience displayed by jihadists online who have been extremely worried about the delay in announcing a successor,” he told Reuters in London.

“It is hoped that now they will calm down. It also paves the way for al-Zawahri to take over.”

Audio and video announcements from Bin Laden largely dried up in recent years while al-Zawahri recorded frequent messages. But al-Zawahri is seen as lacking the charisma and oratorical skills of Bin Laden, a Saudi of Yemeni origin.

Al-Qaeda has an active wing in Yemen but has not managed to establish itself in Egypt, the most populous Arab nation. — Reuters