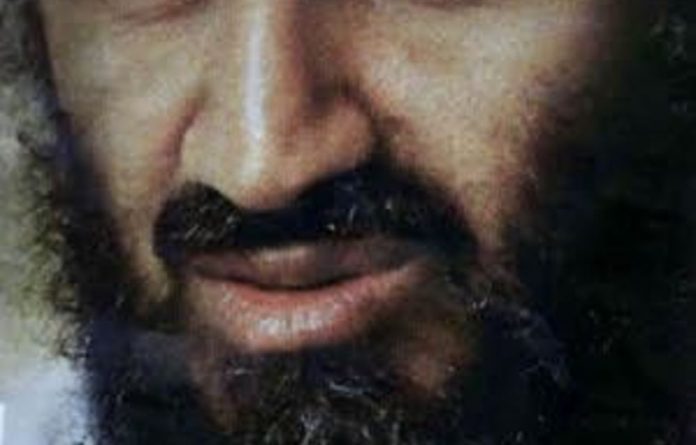 Citing current and former US officials, the Post said the CIA used the highly sophisticated unmanned planes to fly undetected at high altitudes and provide high-resolution video months before Bin Laden was killed in a dramatic May 2 assault by US special forces.

“It’s not like you can just park a Predator [drone] overhead — the Pakistanis would know,” a former US official told the newspaper, noting the aircraft provided more enhanced surveillance than other available tools.

Amid varying emerging accounts of the 40-minute raid during which al-Qaeda leader Osama bin Laden was killed, we take a look at the compound where he hid during the course of the past 10 years.

But the CIA also used satellites, eavesdropping equipment and agency operatives based at a safe house in the garrison town of Abbottabad where Bin Laden is believed to have lived for about five years until he was found, according to the Post.

Growing mistrust
The move would highlight the growing mistrust between the US and Pakistan, two uneasy allies in the fight against terror. The US raid has further strained ties with Islamabad, which has already received about $20-billion in US aid over the past decade.

Pakistani military and intelligence officials are also coming under fire at home for having allowed the US operation, seen as a breach of Pakistan’s sovereignty.

The stealth drones provided imagery that President Barack Obama watched with his national security team as the night-time raid unfolded, the Post said. The aircraft can also eavesdrop on electronic transmissions so that US officials could listen in on Pakistan’s response.

Another stealth aircraft, a Black Hawk helicopter with specially designed cladding to dampen noise and avoid detection, was also used in the Abbottabad operation. But US forces destroyed it after a crash landing during the raid, leaving only a tail section behind.

US officials noted that Predators and other non-stealth surveillance aircraft could have been detected by Pakistani radar and other systems at military and nuclear facilities near Bin Laden’s compound.

The drones, which the Post suggested may have been Lockheed Martin’s RQ-170 Sentinel model, can film at steep angles in all directions and so would not need to hover directly over their target. — AFP