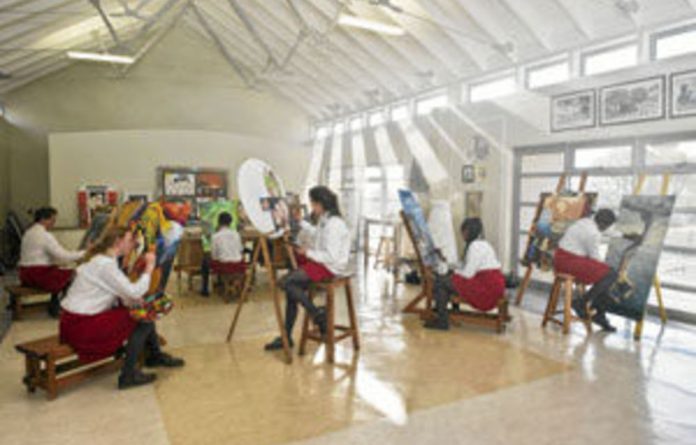 Should you send your child to a monastic (single-sex) or a co-ed school?

The question is not a simple one to answer, and views vary widely. “I’m biased,” Deanne King, executive head at St Mary’s School Waverley, admits. “I’ve taught in all three: boys’, girls’ and co-ed schools.

At different phases in children’s development, there are advantages to each.” She believes co-ed is best at foundation phase, but that there is a real advantage in high school for particularly girls to be in a monastic school.

“This is the time when boys become more dominant and girls hang back. In a girls’ school they are free to just be, and don’t have social pressures to step aside for the boys. Also, in boys’ high schools, there are a lot more boys who are willing to take part in choir and drama than in co-ed schools.”

She points out, though, that it’s important for social interaction between boys and girls to be fostered outside the classroom, which is why the school partners with St John’s and St David’s (both neighbouring boys’ schools) on certain social and sporting events.

Lisa Kaplan, headmistress of Kingsmead College, agrees: “We believe that our girls benefit from the all-girls environment, but we ensure that we create many opportunities for the girls to socialise with boys’ schools.”

Mary Williams from Roedean School considers herself “an absolute champion for monastic schools” She quotes research done by Harvard and Stanford which show that the development of girls in senior school, particularly, is enhanced in an all-girl environment, specifically in mathematics and science.

“Having said that, the child’s personality should also influence your decision. Some are better suited to a co-ed environment, and I have had occasion to advise parents to send their daughters to co-ed schools for the good of the child.”

While conceding that there is a need for both co-ed and single-sex schooling, Shawn Thomson, rector of Curro Aurora, says that the intrinsic value of co-ed schools is invaluable.

“The social interaction and inherent lessons contained therein are, by definition, integral to receiving a holistic education. A counter-argument could well be that single-sex schools allow for higher levels of concentration and, consequently, better academic achievement. However, the world is not a single-sex world, thus we believe that our children are more socially aware and well-adapted for ‘the real world’.”