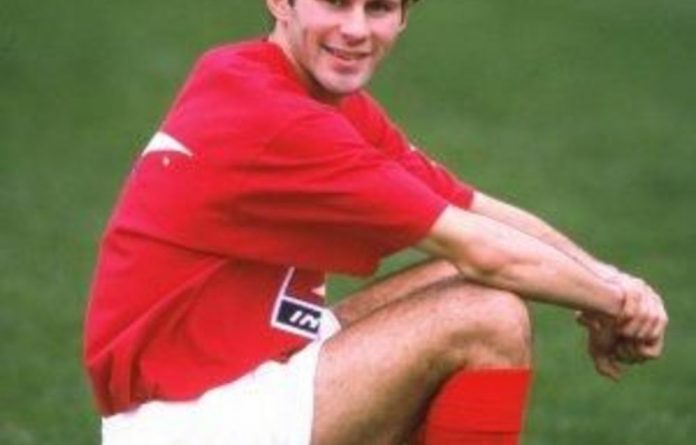 Britain’s press celebrated on Tuesday after a British lawmaker defied a court ruling to name Ryan Giggs as the footballer who used an injunction to keep details of an alleged affair secret.

Liberal Democrat Member of Parliament John Hemming named the Manchester United player using his centuries-old right to freedom of speech in the House of Commons, despite an injunction which gave the married sportsman anonymity in the British media.

Hemming acted after a Scottish newspaper on Sunday published Giggs’s photograph, arguing that it could no longer support a gagging order while the footballer had been named by thousands of people on microblogging site Twitter.

“With about 75 000 people having named Ryan Giggs on Twitter it’s obviously impractical to imprison them all,” Hemming told lawmakers.

Earlier Rupert Murdoch’s News Group Newspapers, which owns the Sun and the Times, had made a fresh attempt to get the gag order lifted at the High Court, arguing that with all the debate on Twitter it was “futile” to maintain the anonymity order.

“The Giggs shambles proves that court injunctions, as a weapon of protection for the rich and powerful, are useless in the age of Twitter and Facebook,” it argued.

‘Secret justice’
Prime Minister David Cameron admitted on Monday that the current situation regarding privacy laws and the internet was “unsustainable” and vowed to look into it.

“It’s not fair on the newspapers if all the social media can report this and the newspapers can’t, so the law and the practice has got to catch up with how people consume media today,” Cameron said in an interview with ITV.

He added: “But there’s a difficulty here because the law is the law and the judges must interpret what the law is.”

The Daily Mail‘s Richard Littlejohn urged the leader to “put our politically motivated judges back in their boxes”.

“No one has voted for secret justice in Britain”, said the outspoken columnist.

Hemming was rebuked by the speaker, but not before journalists had taken note — the media are entitled to report parliamentary proceedings without fear of being sued, and Hemming’s words were swiftly used nationwide to name Giggs.

But judge David Eady rejected their attempt, saying: “The court’s duty remains to try and protect the claimant, and particularly his family, from intrusion and harassment so long as it can.”

Is it a good idea?
Giggs is expected to be in Manchester United’s squad for their Champions League final against Barcelona on Saturday where he could add to his record as the most decorated player in the history of the English game.

In a bid to stem the online debate, Giggs’s lawyers announced on Friday they were taking legal action to force Twitter to reveal the identity of users who broke the gagging order. But it only provoked more indignant Tweets.

Then, Scotland’s Sunday Herald became the first British newspaper or broadcaster to name the player who allegedly had an affair with reality television star Imogen Thomas.

The newspaper argued that it was not bound by the High Court, whose jurisdiction only extends to England and Wales.

Hemming’s intervention has set up a confrontation with Britain’s top two judges, who specifically warned lawmakers on Friday to think twice before undermining court orders in Parliament.

They spoke out after a member of the House of Lords on Thursday had revealed that Fred Goodwin, the former boss of the bailed-out Royal Bank of Scotland, had won an injunction banning publication of details of an alleged affair.

The High Court subsequently quashed the anonymity order that had been protecting him.