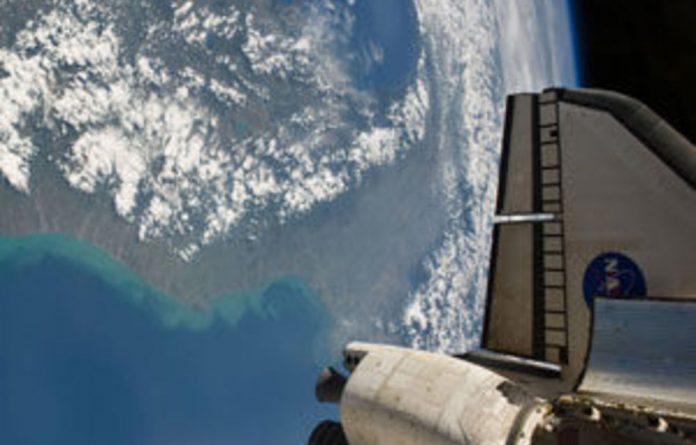 Nasa said on Tuesday that a new spacecraft to take humans into deep space will be based on designs for the Orion crew exploration vehicle and built by Lockheed Martin.

The Orion capsule, originally designed to take astronauts back to the moon, is a surviving component of the Constellation manned space exploration programme canceled by President Barack Obama last year for being behind schedule and over budget.

Nasa administrator Charles Bolden said the designs for Orion would be used to forge ahead with a new spacecraft known as the Multi-Purpose Crew Vehicle (MPCV), which would lift off atop a massive rocket.

“We are committed to human exploration beyond low-Earth orbit and look forward to developing the next generation of systems to take us there,” Bolden said.

He said that Congress’s Nasa Authorisation Act “lays out a clear path forward for us by handing off transportation to the International Space Station to our private sector partners, so we can focus on deep space exploration”.

“As we aggressively continue our work on a heavy lift launch vehicle, we are moving forward with an existing contract to keep development of our new crew vehicle on track.”

Lockheed Martin Corporation is to continue its work on building the space capsule, which aims to carry four astronauts at a time on 21-day missions into deep space.

Unlike the space shuttle, the MPCV is designed to be “10 times safer during ascent and entry”, Nasa said.

The ageing US space shuttle fleet, which carries astronauts to the International Space Station, is due to be grounded at the end of the year, leaving US astronauts to hitch rides on Russian spacecraft to orbiting station until a replacement is developed.

“This selection does not indicate a business as usual mentality for Nasa programmes,” said Douglas Cooke, associate administrator for the US space agency’s Exploration Systems Mission Directorate in Washington.

“The Orion government and industry team has shown exceptional creativity in finding ways to keep costs down through management techniques, technical solutions and innovation.” — AFP