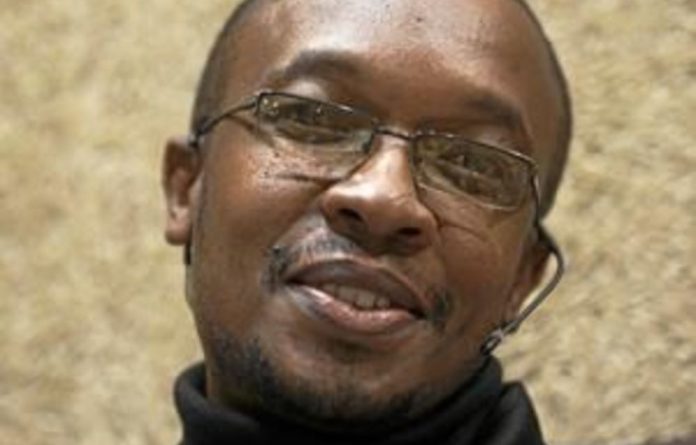 The ANC’s Parks Tau has been appointed as the mayor of Johannesburg, the city said on Thursday.

Tau, the city’s former finance manager, said he would continue the legacy of previous mayor Amos Masondo, in his acceptance speech prepared for delivery in Braamfontein.

“Over the past ten years we saw significant progress under the direction and leadership of Masondo, and the successive mayoral committees that served our city with such distinction,” he said.

We talk to Jo’burg’s would-be leaders

The ANC’s preferred candidate for mayor of Johannesburg, Parks Tau, and the DA’s mayoral candidate for the city, Mmusi Maimane, share their thoughts on election campaigns, the city’s billing controversy and more.

“I have every intention to serve the people of Jo’burg guided by the vision of the ANC, to create a non-racial, non-sexist, democratic and prosperous South Africa, free of the ills of the injustices of the past.”

Tau’s vision for the city was one in which all political parties and stakeholders had a say in decision-making. He said this would lead to workable solutions for a diverse range of developmental challenges.

“In many instances the issues that confront us are similar to that which is on the agenda of any large urban environment, from Toronto to Tokyo, from Rio de Janeiro to Beijing.”

One of these issues was the city’s billing crisis, in which residents received were sent bills for inflated amounts and had their services cut off without notice.

Tau said he would continue the turnaround of the billing system to provide residents with a single entry point into all city services.

Basic services like water, electricity and sanitation would be a top priority, by refurbishing and upgrading the city’s infrastructure network.

Other issues to be addressed were the quality of roads, broken traffic lights and the extension of the bus rapid transport system.

Tau said the city’s primary focus would remain firmly fixed on human development and improving the quality of life for all people.

“[In all of this], management and staff will be aware of the fact that they will be held accountable for the quality of their service delivery,” he said.

“All of this will be done within the context of fiscal responsibility and … high standards of prudent financial management we have set ourselves.”

Tau announced he would re-examine the city’s growth and development strategy that was adopted in 2006 to ensure its objectives and guidelines still met the needs of an urban environment.

The revision would include input from communities and stakeholders.

“The process will culminate in a city-wide Stakeholder Summit later this year where the outlines of a revised GDS will be discussed and adopted,” he said.

The city would also look at translating the city’s commitments into concrete plans of action, to be reflected in the budget for 2011/2012.

“I am confident that we will be up to this task and that we will not disappoint the trust placed in us by the people of Jo’burg,” he said. — Sapa