The hunt for Hammerl’s body 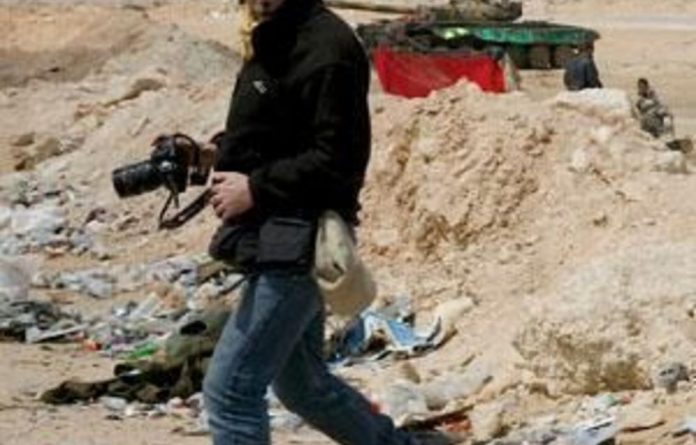 The South African and Austrian governments are doing all they can to find the body of slain photographer Anton Hammerl, but the confused situation on the ground is a huge obstacle.

Hammerl, a freelance photographer with citizenship of both countries, disappeared near Brega, Libya, on April 5.

For the following 45 days, it was thought he was being held captive with three other journalists who had been working with him. The Libyan government went as far as to assure South Africa that he was safe. It was only when the three journalists were released across the border that it emerged that Hammerl had been shot and left for dead.

Since then, the focus has been on locating and repatriating Hammerl’s body. But department of international relations and cooperation spokesperson Clayson Monyela was quick to underscore the difficulties any recovery faced, saying: “Libya is at war and this happened about 50 days ago in a remote and difficult area now under rebel control.”

That Hammerl’s body is probably behind rebel lines is a particular obstacle, because South Africa does not have formal diplomatic relations with the rebel leadership in Benghazi, he said.

The Austrian ambassador to South Africa, Otto Ditz, said Austria was taking similar action. Though Austria’s position in Benghazi is stronger than South Africa’s, Ditz said that any results would come from informal sources on the ground.

President Jacob Zuma is to visit Libya next week and there is a strong chance that he will discuss the return of Hammerl’s body.
His family appealed in an open letter to Zuma on Thursday, saying their only hope lay in him.