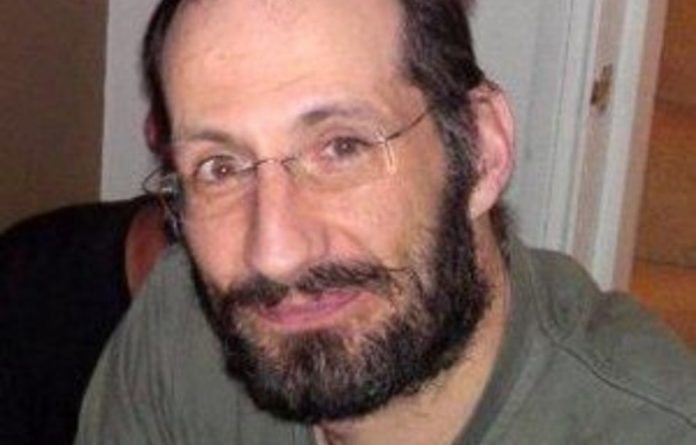 The National Press Club welcomed President Jacob Zuma’s assurance that he will assist to get slain photographer Anton Hammerl’s body returned to his family during his visit to Tripoli, it said in a statement on Saturday.

Chairperson Yusuf Abramjee, said: “The president’s swift response to a letter from the Hammerl family is welcomed. He has shown leadership. Thank you.”

He added that it was also important for South Africa to officially raise its concern and disappointment with Libya for lying about Hammerl being alive and well.

Abramjee said he hoped this was raised “face to face” between Zuma and Libya’s leader Muammar Gaddafi.

Hammerl’s wife Penny Sukhraj had written a letter to Zuma appealing to him to seek to have the photographer’s remains returned when he visits Libya next week.

“It was an emotional plea from Anton’s wife and children and I’m pleased to see President Zuma’s response.

“We hope the President will succeed and get Anton’s body back for a proper burial as soon as possible,” said Abramjee.

While addressing the Council of Arab Ambassadors in South Africa earlier this week Abramjee also appealed to them to also assist in getting Hammerl’s body back to South Africa.

“The ambassadors agreed to use diplomatic channels to try and assist.

“There was no representative from Libya at the meeting. The ambassador, Dr Abdulla Al-Zubedi, I was told, no longer represents his country.”

Hammerl was covering the conflict in Libya on April 5 when he was shot by militia loyal to Gaddafi near the town of Brega.

South Africa accused Libya of lying, saying it had known all along that Hammerl had been shot dead, but had nonetheless kept reassuring officials that he was safe. — Sapa