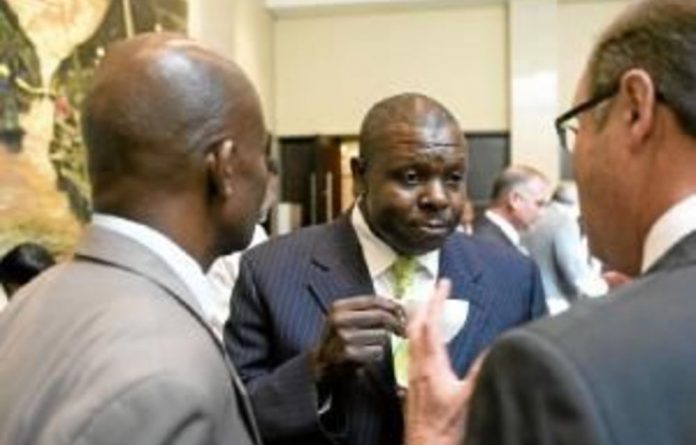 Freedom Under Law (FUL) said Hlophe was not fit to serve the public as a judge because of his “scandalous public utterances” about judges of the Constitutional Court.

FUL chairperson and retired Constitutional Court judge Johann Kriegler confirmed the complaint and said it would be submitted to the Judicial Services Commission on Monday.

In an affidavit, the group said statements made by Hlophe — while defending a 2008 complaint by justices of the Constitutional Court — were “contemptuous, scandalous, intemperate and false”.

At the time, Hlophe was accused of trying to sway the court in favour of President Jacob Zuma and arms company Thint in arms-deal related cases.

The group said Hlophe’s statements made in affidavits submitted in the litany of court cases were “unbecoming of a judge and calculated to bring the administration of justice in South Africa into disrepute”.

Hlophe’s lawyer, Barnabas Xulu, said he was aware of the complaint but would not comment until his client had time to study the document.

Case ‘lacks quorum’
The Mail & Guardian reported on May 27 that seven of the 11 sitting judges of the Constitutional Court would be in conflict and unable to hear an appeal from Hlophe, according to court papers filed by Western Cape premier Helen Zille.

The seven Constitutional Court judges were among those who alleged in 2008 that Hlophe had improperly tried to influence them.

Zille filed court papers opposing Hlophe’s bid to appeal against a Supreme Court of Appeal (SCA) judgment finding that, as Western Cape premier, she should have been a member of the Judicial Service Commission (JSC) panel that decided to clear Hlophe of the 2008 complaint of gross misconduct laid by the judges of the Constitutional Court.

“If leave to appeal is granted, the Constitutional Court would not be in a position to hear the appeal as seven of the 11 sitting judges would be required to recuse themselves and the court would not be quorate,” Zille stated in the court papers.

Advocate Paul Hoffman, director of the Institute for Accountability in Southern Africa, said the South African Constitution stated that a matter before the Constitutional Court must be heard by at least eight of its judges.