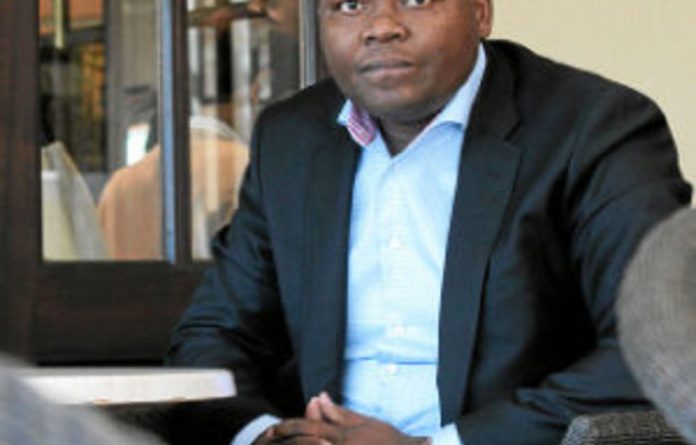 A heated wrangle over money between the state attorney’s office and lawyers representing Western Cape Judge President John Hlophe has temporarily prevented him from continuing his marathon legal battles.

Attorney Barnabas Xulu of Xulu Liversage said the delay in payments to Hlophe’s legal team had begun last year and had now brought his client’s intended litigation to an abrupt halt.

Hlophe still plans to apply for leave to appeal against two judgments of the Supreme Court of Appeal, which set aside a Judicial Service Commission (JSC) decision that had cleared him of gross misconduct after a complaint by the judges of the Constitutional Court.

But Xulu said, although Hlophe was proceeding with his application for leave to appeal the judgments, state funding had so far been denied and invoices rejected.

The Mail & Guardian has seen correspondence sent by Leon Manuel, an attorney in the state attorney’s office in Cape Town, to Hlophe’s legal team that shows there has been no decision taken yet on whether the state will continue to fund his legal battles.

“I am unable to process these invoices for payments since no legal funding has been approved for Judge Hlophe to appeal to the Constitutional Court,” wrote Manuel. “In the event that Barnabas maybe has a letter of approval, please ­provide me with a copy.”

The 2008 complaint by all the judges of the Constitutional Court was based on allegations that Hlophe had sought to influence justices Chris Jafta and Bess Nkabinde in pending cases ­connected to corruption charges against President Jacob Zuma.

Xulu said the state was denying Hlophe his right to justice. He claimed the state was responsible for the funding of a sitting judge’s protection of his constitutional rights.

Xulu said he had not been charging exorbitant amounts and, in fact, had been charging less than the tariffs agreed by the Cape Law Society. Whereas the society recommended that an attorney with his considerable experience could claim R2 000 an hour, Xulu said he was only charging R1 800 an hour. But his fees had not been paid by the state since last year, he said.

Justice department spokesperson Tlali Tlali said: “The matter [of Hlophe’s legal fees] is being processed internally. We are very close to a decision being made.” Manuel confirmed that there had been hitches in making the payments to Hlophe’s legal team.

“There have been certain issues with bills submitted. Some were not reasonably charged in terms of the agreement,” said Manuel. “The bills were not inflated, but there were items that were not supposed to be there. I have taken it up with Hlophe’s attorney and we are making progress.”

Manuel declined to comment on the amount owed, but said he hoped it could be “paid soon”.

Justice Minister Jeff Radebe revealed in parliament that the state had, up to May last year, paid R6.8-million for Hlophe’s legal costs. The latest figures disclosed by the department show that taxpayers have provided more than R11.7-million for both Hlophe’s bills and those of the JSC in the three years since the Constitutional Court judges laid their complaint against him.

Hlophe also intends fighting a new complaint of gross misconduct, this time laid with the JSC by the legal pressure group, Freedom Under Law, which is headed by retired judge Johann Kriegler. But Xulu said he would not be able to tackle the case without funding.

She said in an affidavit that in his responses to the earlier complaint of gross misconduct against him, Hlophe had published “scandalous allegations” about the Constitutional Court judges. His conduct ­con­stituted “gross misconduct” and rendered him unfit for judicial office.

The JSC has not yet met to decide how it plans to proceed with Freedom Under Law’s complaint against Hlophe.

Chief Justice Sandile Ngcobo this week asked for written argument by June 15 from several parties in the Constitutional Court matter between Hlophe and the premier of the Western Cape, Helen Zille.

The court wants written argument on whether it can determine the merits of the dispute between the parties, as seven of the 11 current judges of the Constitutional Court “were complainants in the complaint that underlies this matter”.

Administration of justice under scrutiny
The Judicial Service Commission remains under intense scrutiny over its role in tackling complaints against Western Cape Judge President John Hlophe, who has barely been out of the news since he took up the post 11 years ago.