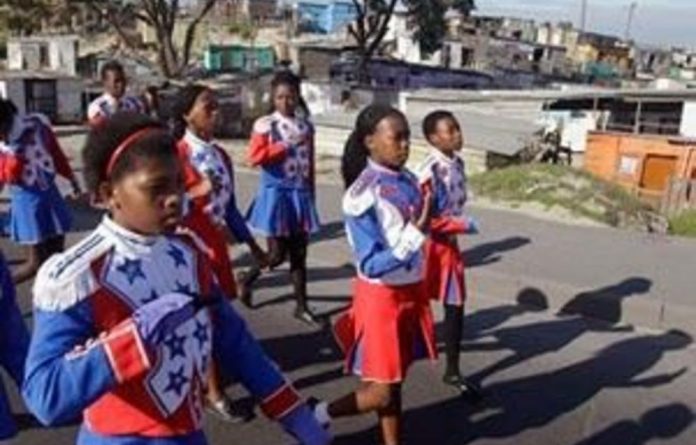 Aids patients and government officials on Friday celebrated the 10th anniversary of a pioneering program that brought Aids drugs to impoverished South Africans — a program patients credited for saving their lives.

Patients and officials danced and sang in Cape Town’s Khayelitsha to mark the establishment of a Médecins Sans Frontières (MSF) program that showed sophisticated treatment could work and people would stick to schedules for taking a cocktail of drugs in impoverished areas. International experts had questioned that at the time.

“Médecins Sans Frontières, I would call them activist doctors,” said Vuyiseka Dubula of Aids activist organisation the Treatment Action Campaign. “The West or the northern world said we were too poor to treat, they said, ‘They can’t even tell the time.’ To their surprise, we beat them on adherence. We adhere better than they do.”

Khayelitsha resident Thobani Ncapai was losing weight, vomiting and sick with diarrhoea in 2001.

“I’m happy to have MSF coming to Khayelitsha,” said 40-year-old Ncapai, one of the clinic’ first Aids patients. “Otherwise I would not have received this treatment and I would not have survived.”

In 2009, President Jacob Zuma pledged an ambitious testing and treatment campaign and more vigorous efforts to stop the spread of Aids.