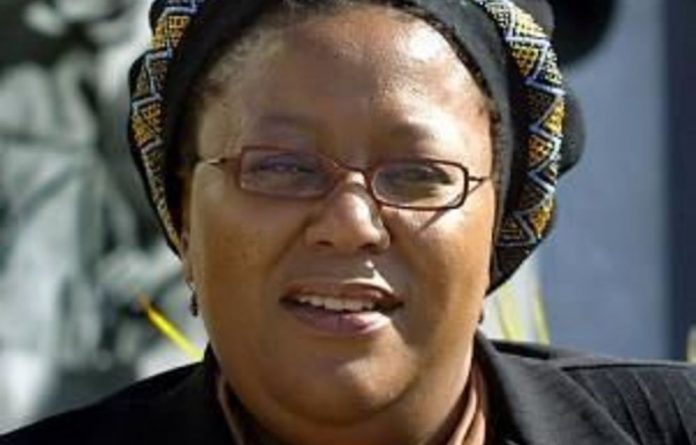 Led by singer Sibongile Khumalo, artists calling for changes to copyright legislation handed over a petition to the ministry of trade and industry on Monday.

The board of the Performers’ Organisation of South Africa (Posa) urged Trade and Industry Minister Rob Davies to draft law amendments to make it easier for artists to collect royalties.

It said loopholes in the existing legislation had resulted in recording artists losing about R100-million due to them in so-called “needletime” royalties — which should entitle artists and composers to receive payment each time one of their songs is played in public places, including restaurants and shops, or on radio, TV or downloaded over cellphone or to a PC.

The petition includes proposed law changes and the organisation said it would forward the document to Parliament’s portfolio committee on trade and industry.

Behind Ramaphosa’s rejection of the Copyright Bill

The poorly conceptualised and materially flawed proposed legislation was patched up instead of being rewritten. It will now go to Parliament, which should reject the Bill as unfixable
Read more
Opinion

USAf’s position on Bill in line with its mission

Florence Sosiba, speaks to the Mail & Guardian about how important domestic workers are and exclusion in the COIDA
Read more
Opinion