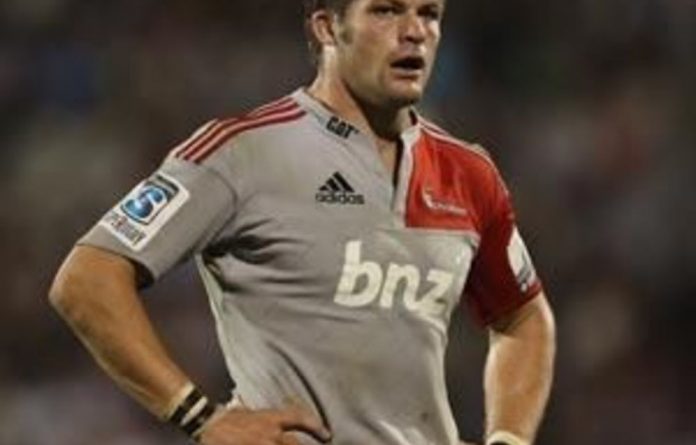 The Canterbury Crusaders could be without skipper Richie McCaw for the rest of their Super Rugby campaign after his troublesome foot injury flared up again following the team’s 17-16 loss to the Queensland Reds last week.

McCaw missed the southern hemisphere provincial tournament’s first two months after surgery for a stress fracture in his right foot in February and has struggled for fitness since returning in April.

A scan following the loss to the Reds had shown that a screw inserted during the surgery was irritating the bone and would cause the 30-year-old flanker to miss up to three weeks with only two rounds remaining in the regular season.

“If he was to play through it he could risk further damage,” Crusaders coach Todd Blackadder told reporters.

“It is not great news for us, but if we manage him and rule him out for the next few weeks it is likely he will make a full recovery.

“It definitely has not broken again, there is just a bit of irritation around where the screw is on the bone.”

The injury setback comes as a blow to the Crusaders, who lie fourth in the standings on 53 points, five points behind the table-topping Reds, but with no guarantee of a place in the play-offs.

Number eight Kieran Read would assume the captaincy in McCaw’s absence for the Crusaders’ crunch match against the third-placed Auckland Blues on Saturday. — Reuters