Murray continues despite injury ahead of Wimbledon 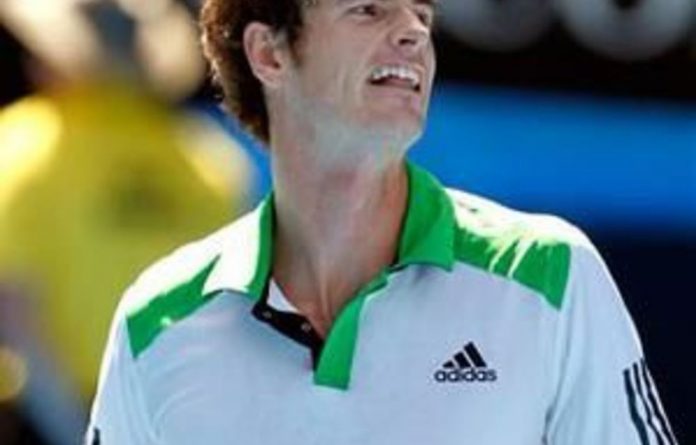 World number four Andy Murray admits he is risking his dream of winning Wimbledon by playing at Queen’s this week.

Murray has been struggling with a ligament injury to his right ankle since the third round of the French Open last month and was forced to play with a brace in his opening match of the Wimbledon warm-up at Queen’s on Wednesday.

The Scot found it slightly disconcerting to play with the brace but was still able to grind out a 6-3, 5-7, 6-3 victory over Belgium’s Xavier Malisse that set up a third round meeting with Serbian 14th seed Janko Tipsarevic.

Although Murray has been told he won’t make the injury any worse by playing at Queen’s, he is aware that he is slowing the recovery process by competing immediately after his gruelling run to the French Open semifinals.

He concedes that could have a negative impact on his bid to win Wimbledon for the first time if he arrives at the All England Club in 11 days still nursing the ankle problem, but he is determined to get as much game time on grass as possible.

“It’s a tough one because the situation we are in is you have very little time between now and Wimbledon and you want to play matches on this surface,” he said.

“If this tournament was irrelevant then I wouldn’t be playing. But it is relevant. So the fact is I’m here trying to play as many matches as possible. It’s been difficult. Everyone has given me a lot of good advice but in the end it comes down to my decision.

“It’s getting better all the time but it’s still sore. During the French Open I was taking painkillers and here I’m not. I’m just taking anti-inflammatories, so I’m going to feel it a bit more.

“I knew it would be difficult because I had a few problems in practice and was feeling sore before I played doubles on Tuesday.”

Not too bad
After losing three Grand Slam finals so far in his career, Murray is desperate to finally win a major — hence his desire for grass court practice — but he knows his determination to play through the pain barrier is a calculated risk.

“It’s quite a tricky situation,” he said. “I want to go to Wimbledon pain free and obviously playing on it here and during the French [Open] is not exactly the best course of action to get an ankle better.

“I injured the ligament. There was a partial tear in one of the three tendons. Then there was a lot of bruising at the back of my heel. That was the one the doctors were more worried about.

“Each day you play you may not be making it worse but it’s also not making it go away.

“I’ve got to make sure in the next few days and in the week before Wimbledon I do all the right things and the amount of rest that I need.

“The good thing is I actually did move really well against Malisse. Everyone who was seeing it for the first time has been positive because the swelling isn’t too bad.” — AFP