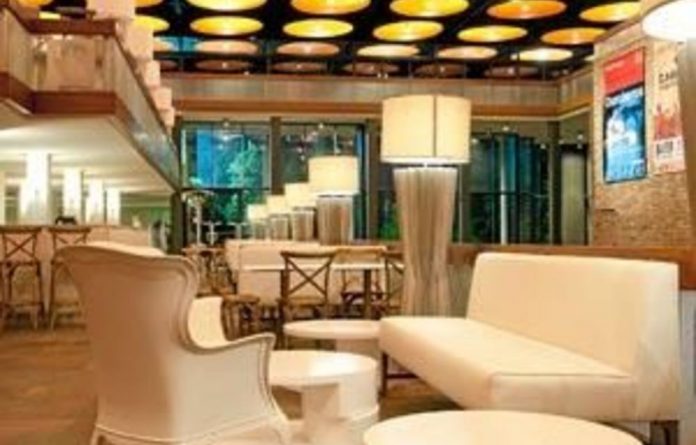 Some years ago, at one of those Eastern European theatre festivals for which I have a masochistic penchant, there was a production of The Communist Manifesto, performed (shouted really) verbatim, in its entirety, in Swedish with Serbian subtitles. It started only at nine o’clock at night and went on for nearly four hours.

I left somewhere around the disappearance of class culture, had dinner and a bottle of wine in a café nearby and returned to the theatre just in time for German socialism’s loss of pedantic innocence. There was another hour to go.

The performance was itself a grand metaphor, with the cast throughout demonstrating the means of production and the common plan by peeling potatoes, chopping vegetables and flinging them into a giant cauldron for soup, cooked live. By curtain call the massive national stage had been converted into a vast canteen serving baguettes and steaming bowls of fresh proletarian pot-au-feu, which the audience of more than 600 ­people was invited to share.

This was more sensible than it sounds because not a single restaurant was still open in the city at that hour. Even in the biggest metropolises most restaurants close their kitchens around 10pm — even in New York. Unless you’re prepared to hop into a cab or settle for one of the humdrum, rather mundane nosheries around Times Square, you find yourself surprisingly stranded for choice on Broadway.

You might try the West Bank Café or the original Joe Allen (11:45pm weekdays, midnight ­weekends).

In London’s West End unpretentious and wholesome Orso (which has a superb Italian kitchen) and Joe Allen (open until 1am) are favourites, not least for star-spotting when the actors finish work. Those in the know order the burger (you won’t find it on the menu but just ask) for £8.50. If you want to go a bit more upmarket J Sheekey is the place.

I mention London and New York because they have the largest theatre-going populations in the world. So what hope in Cape Town?

There are of course theatre restaurants but so often either the show or the food, or both, are disappointing. It seems you can’t have both.

Theatre people are not great restaurateurs. They either almost bankrupt themselves in getting the cuisine right or fail anyway by ­getting it wrong.
Price is a huge consideration. Patrons don’t seem to mind the food and the ticket price when paid separately but connect the two for them too obviously and there is a sudden reality check on the night’s expense. Inevitably, the loss leader becomes the meal and the profit is in the booze.

On the bill
The Baxter Theatre has undergone some bold renovations of late. The millions put up for this came from the Johannesburg-based Forum catering company and not the ­Baxter.

The new restaurant, Act, and the bar, Play, opened in mid-April. Previously, the only nearby option for a post-theatre meal was the Hussar and that was often either full or closing by the time a show ended.

The new look is clean and white, spacious, decidedly more upmarket than the old student canteen that used to operate here. The decor is in the current international hotel style and it does feel rather like the breakfast room at a four-star.

Besides the tables, there is a variety of seating to suit its diverse patrons — bar stools, comfortable lounge banquettes and a pleasant, long, central table, which must be great for production teams.

I held off reviewing it because the place was struggling to find the right formula and was so obviously not ready in its first month. The à la carte menu, which now operates only during limited hours, was not up to scratch and patrons were baulking at the prices (R72 for a trout starter with caviar, R98 for a lamb shank). The market didn’t seem to be there for such fare.

The buffet was brought back — R95 for two courses and R125 for three. Wines by the glass range between R20 and R30.

The buffet is ordinary: soup for starters; for mains a series of bains-marie-type dishes: cottage pie, vegetable lasagne, beef stew — that sort of thing.

These need to improve and can be improved at no extra cost. They’re all rather bland, except for the chicken, but then it has been cooked for too long with lemon wedges — the dish turns bitter and tastes of lemon rind rather than ­citrus.

Could be better
It is still early days and, although regular visits show that much has improved, especially the efficiency of the genial service, the place needs a push.

The new restaurant at the Baxter is most welcome and it could be a great boon to the theatre. Currently it is more a convenience than a magnet in its own right. One trusts that, considering the investment made, it has no choice but to work at constant improvement. I’m sure it will get it right.