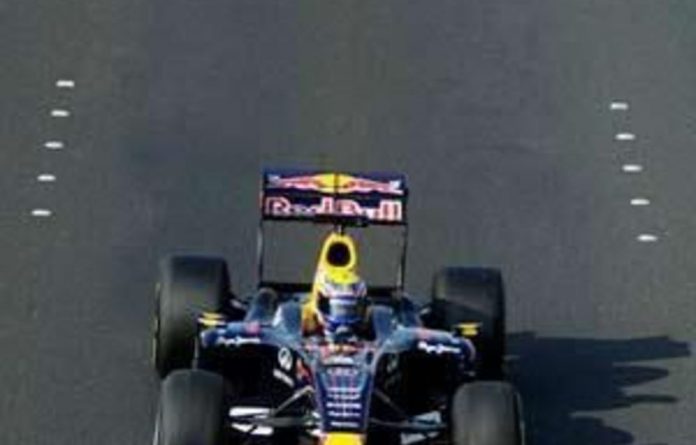 Horner told reporters at the Canadian Grand Prix, where the team have yet to record a victory on the demanding Circuit Gilles Villeneuve, that he expected to sit down for ‘straightforward talks’ with the Australian during the next few months.

Webber is on a rolling year-to-year contract with the team and has told them he wants to stay for 2012.

Horner said: “Mark has made it clear that he wants to drive next year and conversations with Mark tend to be quite straightforward. When we decide to sit down and talk about it, we will do so.”

Horner added that he expected the talks to take place “later on in the [European] summer” and conceded that Webber had struggled slightly more than Vettel to adapt to the new Pirelli tyres used in Formula One this year.

“He has had his best start, on points, to an F1 campaign to date and he is still working hard to get to grips with that, with the tyres,” he said. “But he is still such a fierce competitor and he is still pushing very, very hard.

“We could see that in Barcelona just a few weeks ago where he achieved his first pole position [of the season]. We are very happy with him in our team.”

Webber’s stature in the sport has rarely been held in higher esteem after his clearly-articulated moral stance against the reinstatement of the Bahrain Grand Prix, a fiasco that ended on Thursday night when the Bahraini promoters abandoned plans to host a race this year.

In addition to being seen as one of the fastest and most competitive drivers in the pit-lane, he is now seen also as one of the few men of substance with a real sense of ethics. — AFP