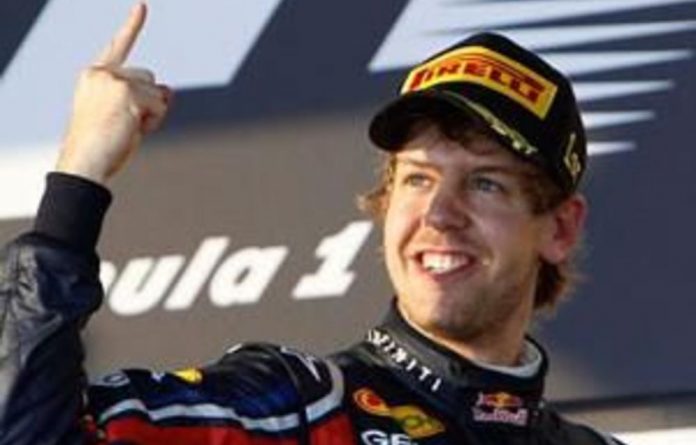 Sebastian Vettel will shrug aside all thoughts of taking a conservative points-gathering approach in this weekend’s Canadian Grand Prix, and instead go all-out for Red Bull’s first triumph at the Circuit Gilles Villeneuve.

The 23-year-old defending world champion and current series leader said on Thursday he was not interested in driving in a calculated fashion to maintain his comfortable margin at the head of the title race.

“We take every race as it comes and we want to win. I could have said two weeks ago in Monaco, ‘Let’s take a solid third and finish the race’, but I was hungry,” said the German.

“I wanted to win and I knew that my only chance to do that was to stay out on the same tyres. There is still a long way to go in this championship and there will still be races where we struggle.

“Maybe I will make a mistake, or the car has a problem, and it will be important in those races to finish in the points. But, for now, we want to win every time. That has to be our target again this weekend.”

Maiden victory
Vettel holds a 58-point lead in the championship ahead of nearest rival Lewis Hamilton of McLaren after winning five of this year’s six races to the Englishman’s single victory.

But Hamilton, champion in 2008, recorded his maiden Formula One victory in Canada, and won again last year and, like teammate Jenson Button, the 2009 champion, believes McLaren have the pace to take the initiative this weekend.

Vettel and Red Bull teammate Mark Webber finished fourth and fifth respectively last year, but he believes this year will be different.

Vettel said: “I’m quite confident. Last year, we had a good car here, but were not on the podium. We started the race on a different strategy that turned out not to work, which was a surprise for us at the time.

“I think we learned our lesson. This year, we will see how the tyres work and how long they last, but in terms of pace we should be okay.”

He conceded that the circuit may not favour Red Bull.

“We know that long straights are not always in our favour. Our car is very good in fast corners, but we don’t have any of those around here. So we will see,” he said.

“We have been working hard and have brought some new bits here. They are not massive, but little steps. So, we will see where we are and how we are working the tyres.” — Sapa-AFP