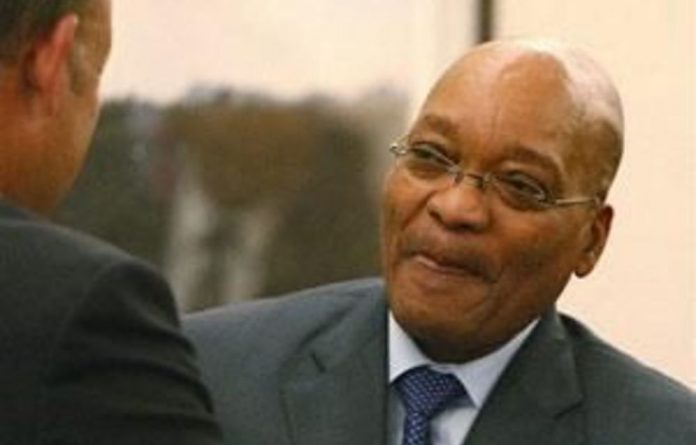 “There is no single country that can prosper on its own,” Zuma said at the launch of the initiative that will see three sometimes overlapping trade blocs join to create a $875-billion market.

“The Free Trade Area will certainly help us accelerate regional integration efforts aimed at ensuring that African countries trade with each other on better terms,” he told African leaders attending the launch.

The agreement will include about half the continent’s nations but economic disparities and political instability in countries such as Zimbabwe, Madagascar, Libya and Sudan are possible hurdles towards improved trade.

Meanwhile, an African development expert said weaker countries who fear being overwhelmed in the zone would eventually benefit.

Kennedy Mbekeani, an African Development Bank official, said in the short term there will be economic losers.

In the early days, Mbekeani said, some will want to establish tariff and other barriers. He said the barriers should be temporary, and while they were in place, countries should identify and strengthen manufacturing or service sectors where they might have a competitive advantage. – Reuters, AP