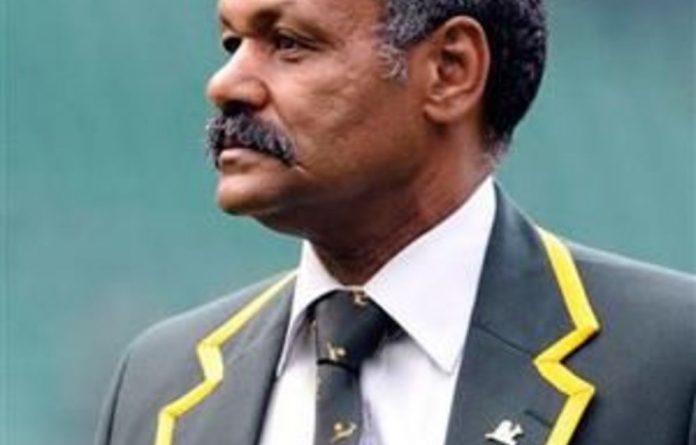 For all the planning that has gone into the build-up ahead of their World Cup title defence, it seems Springbok team management forgot to account for the business end of the Super Rugby competition.

Three South African teams — the Stormers, the Bulls and the Sharks — remain in contention for a place in the Super Rugby playoffs, heading into the final first-round matches this weekend.

This week’s fixtures, on the cards months in advance, have resulted in the third planning session, scheduled to start on Sunday, being called off.

De Villiers nonetheless said the second national planning camp, a two-day session which ended on Monday, had achieved all its objectives.

“Getting together after Saturday’s tough Super Rugby matches, with winners and losers in the same room, presented its challenges,” said De Villiers.

“But the players were quickly on the same page and focussing on the national cause for a few hours.”

Thirty seven players joined team management in the second planning camp which involved a series of meetings in preparation for the coming international season.

“There were different components to the camp and we had medical and logistical sessions as well some required photo-shoots,” De Villiers said.

“But the most important part was spent on technical rugby matters so that our planning will be fully in place for when the international season kicks off next month.”

The Sprinbok season, geared towards the defence of their global title at the World Cup in New Zealand in September, kicks off with a Tri-Nations Test against Australia in Sydney on July 23.

“We are at a more advanced stage in our preparations than we have ever been before and I have to thank the franchises for releasing players for these short camps to help make it possible.” — Sapa

Administrators, from club to national level, would do well to take the example set this month as a reminder that the people is their primary mandate
Read more
Advertising
Continue to the category
Politics