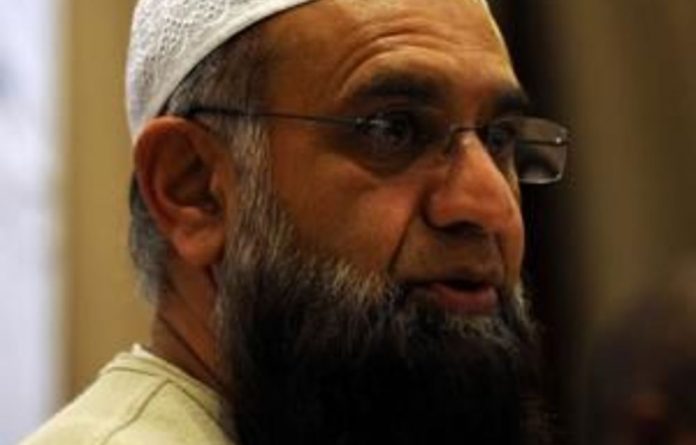 The Congress of South African Trade Unions (Cosatu) has welcomed the uncovering of serious flaws in the procurement of Gauteng road department tenders worth more than R1-billion, while the Democratic Alliance (DA) is calling for a “full-scale police investigation”.

“While Cosatu is shocked at [the] findings, it is very encouraging to see such a determined and vigorous attempt to uncover the abuse of tender procedures and also the prompt response of [provincial] transport minister Ismail Vadi, who has immediately taken action to rectify the problem,” said Cosatu Gauteng secretary Dumisani Dakile in a statement on Wednesday.

Vadi on Tuesday released the findings of a six-month investigation by Auditor General (AG) Terence Nombembe into the awarding of 13 tenders between September 1 and December 15 2010.

“Cosatu Gauteng welcomes the recommendation that the department should declare these tenders null and void,” Dakile said. “They must follow up on the report and uncover who is responsible for the abuses the AG has uncovered, and those responsible staff members should be brought before a disciplinary enquiry and those found guilty should face exemplary penalties.”

“The Resolve Group report that was made public a year ago found massive irregularities involving former department head Mr Sibusiso Buthelezi, but he was let off the hook by Gauteng Premier Nomvula Mokonyane, leaving with a R1-million payout,” said DA Gauteng caucus leader Jack Bloom.

“It is absolutely scandalous that she has reneged on her stated intention to send this report to the Presidency so that it could be referred to the Special Investigating Unit [SIU]. It has instead been effectively buried in her office.”

Bloom said Mokonyane had said the Resolve Report’s recommendations had been acted on, “but this is demonstrably untrue as shown by the latest exposure of corruption by the Auditor General”.

“The rot in this department is very deep, stretching back many years,” he said.

Bloom called on President Jacob Zuma to request the SIU to probe the department.

Conflict of interest
The AG’s report found problems with a R49-million contract to provide security to department buildings and the extension of a R1.3-million contract for the intelligent number plate project.

The AG also found a conflict of interest in the awarding of a R35-million tender for the development of a turnaround strategy for driver’s-licence testing centres.

A R4-million contract for the installation of a biometric-verification system to vet senior department officials did not follow due process, and the procurement process for the R20-million construction and renovation of the Derek Masoek Centre was flawed.

A R900-million contract to construct roads over three years did not follow due procurement process.

Vadi said none of the contracts under investigation had been signed.

The department would overhaul the supply-chain management system and put stringent accountability and reporting mechanisms in place, he said.

The AG recommended disciplinary action against various department officials, although no action had yet been taken as the report was only given to the provincial minister on Tuesday.

However, Vadi said the department would in due course initiate, where appropriate, disciplinary proceedings.

The report did not name the implicated vendors or the officials. — Sapa