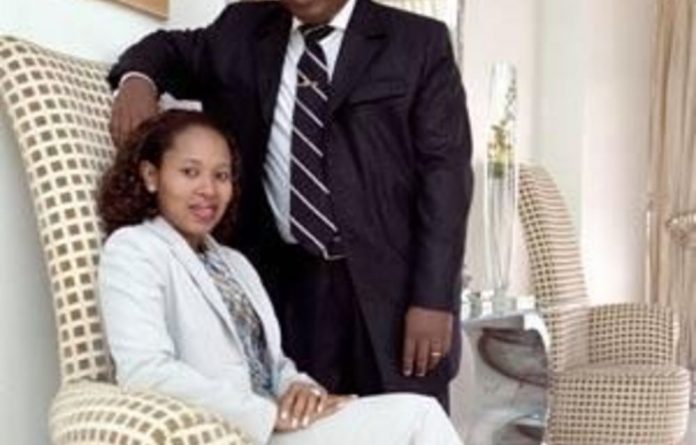 The SABC will hear on Monday whether the BCCSA will suspend an order compelling the broadcaster to air a summary of a judgment reprimanding it for airing unsubstantiated allegations of corruption and racism against M&G investigative reporter Sam Sole.

In November 2010, the SABC broadcast allegations by Robert Gumede against Sole, effectively accusing him of corruption and racism. In the insert, Gumede claimed Sole had received corrupt payments in 2001, while working for investigative magazine Noseweek, from businessman John Sterenborg. Gumede said this had influenced Sole’s subsequent coverage of Gumede in the M&G.

“Here’s a payment, one of the first payments that Sterenborg made out to a journalist … who goes out to attack black people, to say that they are corrupt, they bribe people …” Gumede said in the insert, which failed to include the M&G‘s explanation, which was that “the payment” concerned Sterenborg’s reimbursement of a R900 air ticket Sole had paid for himself.

In the ruling, the BCCSA said the claims were not substantiated, and the M&G had not been allowed a proper right of reply. It ordered the SABC to broadcast a statement summarising the ruling during the 7pm news programme on SABC3 “on or before Wednesday March 30”.

In April the SABC applied for leave to appeal the decision but the BCCSA dismissed the application. The SABC launched a second application for appeal, but on May 31 this application was also dismissed, and the SABC was given seven days to air the apology.

On Monday June 7, the M&G received a letter from the BCCSA, a self-regulatory body, saying that the SABC intended to take the matter to the complaints and compliance committee of the Independent Communications Authority of South Africa (Icasa). It would not broadcast the summary of the judgment, as ordered by the BCCSA.

On Wednesday June 15, the M&G and the SABC appeared before the BCCSA’s chair, Kobus van Rooyen, with the broadcaster arguing that the original order compelling the SABC to broadcast a summary of the judgment should be suspended, pending the outcome of the application to Icasa. If the order is not suspended, the SABC will be in breach of the BCCSA’s ruling.

During the hearing, counsel for the SABC Vas Soni SC, said “the principle of editorial independence is jealously guarded at the SABC”.

He argued that the broadcaster would “be doing the fight for freedom of expression a disservice” if it complied with BCCSA order.

The M&G argued that the order should remain in place, as not one of the three conditions which would oblige Icasa to review the BCCSA’s ruling had been raised by the broadcaster during the initial hearing or subsequent appeal processes.

After the hearing M&G editor-in-chief Nic Dawes said: “There are three circumstances under which the SABC can take the case to the Icasa committee: If the BCCSA lacks jurisdiction; if there was gross irregularity during the proceedings; or if the ruling was biased. Not one of these conditions has ever been argued. The SABC has not even made a prima facie case that any of those three terms have been met, so there is no basis in broadcast regulations for the SABC to take the case further.

“The BCCSA handed down a ruling in our favour, which was upheld in appeal. The SABC is bound by the processes of the BCCSA, to which it subscribes. The Mail & Guardian and Sam Sole were defamed by the SABC broadcast. It is in the interest of justice, journalistic ethics and the public broadcaster that it comply with the ruling. The BCCSA is often held up as a model of media self-regulation, and the SABC owes it to all South Africans to commit to that statutory body.”

Van Rooyen will announce the commission’s decision on Monday.