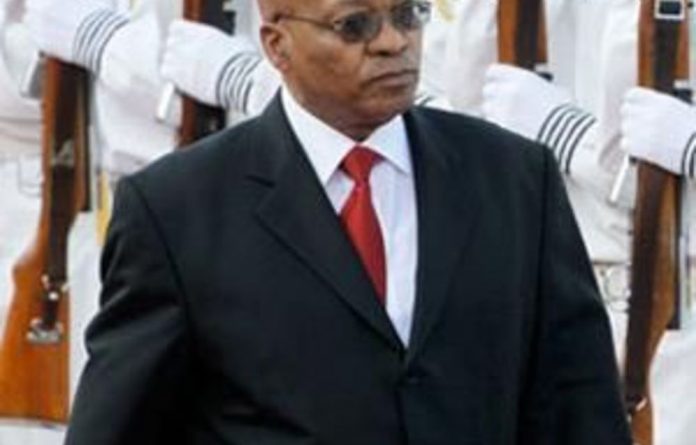 President Jacob Zuma took a swipe at the media on Wednesday, saying readers were not given a full idea of what was said in his budget vote speech.

Zuma said this while replying to the debate on the budget vote in the National Assembly that took place on Tuesday.

“There is a need for a media that provides space for parties including government to state their views and communicate their programmes, even if the media owners and editorial managers disagree with the views expressed,” Zuma said in his reply.

Zuma cited concerns raised during Wednesday’s debate by the leader of the Minority Front, Royith Bhoola, about ideas in the media.

“Evidence of Honourable Bhoola’s concerns is clear when one looks at Independent Newspapers today,” Zuma said.

He went on to say: “For example, the readers of the Cape Times newspaper were not given an opportunity to know fully what was said in the Presidency budget vote speeches and make up their own minds.”

Serious introspection
Zuma was referring to Thursday’s lead story in that newspaper, headlined “MPs launch attack on Zuma”, saying that it focused on what the opposition parties said without first giving readers an opportunity to know what had been said in the first place.

“We trust that the media will find time to seriously conduct introspection and debate such issues internally, as they become defensive and claim press freedom violations when such matters are pointed out to them,” Zuma said in his reply.

Ruling African National Congress (ANC) MPs and members of government have recently been attacking the media.

ANC MP Stella Ndabeni said on June 9 that the Media Appeals Tribunal would be “placed firmly back on the Parliamentary agenda”.

Cabinet spokesperson Jimmy Manyi, who also heads up the Government Communication and Information System, recently revealed plans to centralise government’s R1-billion rand advertising spending. This has been interpreted as a sign that government wants to bring more pressure to ensure that its messages get across.