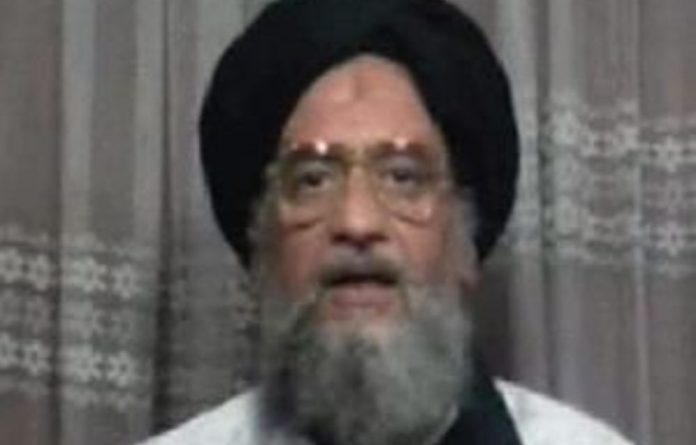 Osama bin Laden’s long-time lieutenant Ayman al-Zawahri has taken command of al-Qaeda after the killing of the group’s founder and leader, an Islamist website said on Thursday.

Egyptian-born Zawahri had vowed earlier this month to press ahead with al-Qaeda’s campaign against the United States and its allies, in what appeared to be his first public response to Bin Laden’s death in a United States commando raid in Pakistan in May.

“The general leadership of al-Qaeda group, after the completion of consultation, announces that Sheikh Dr Ayman Zawahri, may God give him success, has assumed responsibility for command of the group,” Islamist website Ansar al-Mujahideen [Followers of the Holy Warriors] said in a posted statement.

‘Expel the invaders from the land of Muslims’
Zawahri had been seen as Bin Laden’s most likely successor. His whereabouts are unknown.

Believed to be in his late 50s, Zawahri met bin Laden in the mid-1980s when both were in Pakistan to support guerrillas fighting the Soviets in Afghanistan.

In a video message posted on the internet on June 8, Zawahri said al-Qaeda would continue to fight.

“The Sheikh [Bin Laden] has departed, may God have mercy on him, to his God as a martyr, and we must continue on his path of jihad to expel the invaders from the land of Muslims and to purify it from injustice,” Zawahri said.

“Today, and thanks be to God, America is not facing an individual or a group … but a rebelling nation which has awoken from its sleep in a jihadist renaissance challenging it wherever it is.” – Reuters