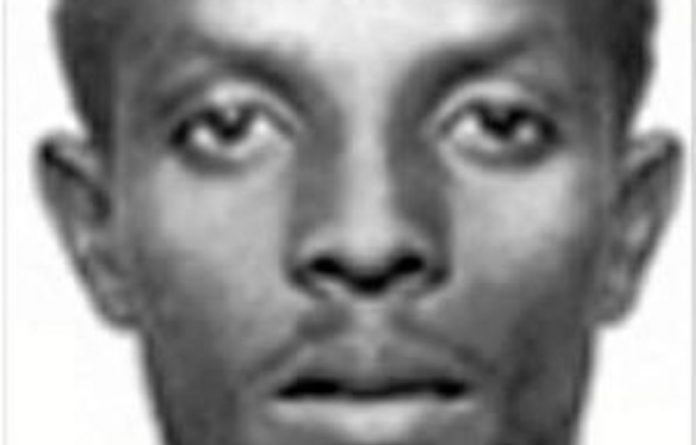 Terrorists are big fans of South African passports, according to security experts, because of the ease with which one can be faked or illegally obtained.

The issue of South African passports being used by terrorists arose after it emerged that Fazul Abdullah Mohammed, the man responsible for the United States Embassy bombings in Nairobi, Kenya, in 1998 and who was killed at a checkpoint in Mogadishu, Somalia’s capital, last week, was carrying a South African passport.

Mohammed was the head of East African militant group al-Shabaab and also had strong links to al-Qaeda in the region. According to a terrorism expert at the Institute for Security Studies, Anneli Botha, “it comes down to corruption at [the department of] home affairs”.

“You can easily get your hands on a legal document through illegal means. I would start looking at the ease with which one can get a driver’s licence or birth certificate as well. If we had more of a focus on terrorism, home affairs officials would place more emphasis on ensuring that the person applying is the same person on the passport. But it’s not a matter of urgency to them.”

Aside from being able to obtain passports, the ease with which terrorists can get their hands on any fake documentation, such as identity documents, means that they can often use South Africa as a base from which to plan activities, she said.

A source close to American government authorities in South Africa said the embassy was “very concerned”.

“It’s not just the security of passports, it’s also the feeder documents. How is South Africa securing access to the documents that are required to get a passport?”

He said South African documents were also attractive because it is a “neutral country” and South Africans, in general, have easy access around the world because they are known to return home from their travels.

This is not the first time South Africa and South African documents have been used in terrorist activities.

And in 2006 a man who entered Britain on a South African passport bearing the fake name of Altaf Ravat was found to be planning to plant bombs on transatlantic aeroplanes. In 2009 one of the Israelis responsible for killing a Hamas leader in a Dubai hotel also took refuge in South Africa.

And now, there is 37-year-old Mohammed, who has been one of the world’s most wanted terrorists for more than a decade after killing more than 200 people and injuring more than 5 000, mostly Kenyan civilians, in the Nairobi bombings.

According to Gus Selassie, the senior Africa analyst at economic research firm IHS Global Insight, Mohammed originated from the Comoros, but is thought to have spent most of his adult life in Somalia. He was fluent in five languages and had more than 20 aliases, using David Robbins on the South Africa passport.

Botha said what was needed to change the situation with South African passports was to “clean house and bring criminal charges against people for corruption in home affairs” and “for people to realise that a few rands are not worth ruining the country’s image”.

According to home affairs director-general Mkuseli Apleni: “The department launched an investigation into the matter in collaboration with relevant law enforcement agencies, including cooperation with our diplomatic mission in Kenya.”

He said the investigations had so far revealed that the passport was fake, not issued by “any lawful South African authority with the responsibility for the issuance of passports” and that “the South African movement control system has no record of any movement in or out of the country at any of our ports of entry by Fazul, using the fake passport”.

Modiri Matthews, the chief director of the immigration inspectorate responsible for investigation, law enforcement and deportation at the department of home affairs, said: “There is no evidence of Mohammed being in the country.

“We’ve had challenges with corruption and syndicates, but we’ve really been tightening up our countercorruption unit,” he said. “There have been people arrested for issuing documents fraudulently.”