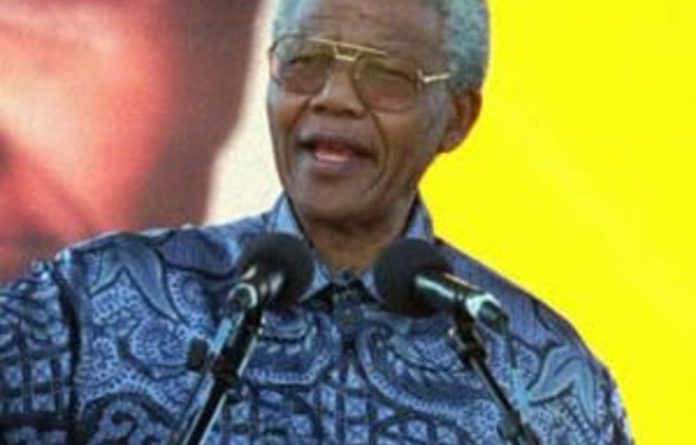 Nelson Mandela believes the press should be free from government intervention as they are the only ones who could hold those in power accountable, South African National Editors’ Forum (Sanef) member Raymond Louw said on Monday.

“Mandela believed that then, when our democracy was starting; and his words have never been more apt now than now,” Louw said at a launch in Houghton ahead of next month’s 2011 Nelson Mandela International Day.

He said if Mandela had still been involved in politics, he would be opposed to the proposed Protection of Information Bill.

Louw quoted from speeches the former president had made at meetings of the International Press Institute in Cape Town and Kyoto, Japan.

“Freedom of the media and the press is among the oldest and most valued freedoms for which people the world over have fought.

“The ANC has extended its solidarity and shall continue to support journalists, editors, writers and other media people who face persecution because they seek to exercise this right.

“Those of us who experienced the oppressive measures that the apartheid government took against the media were relieved that we are, at last, heading towards a dispensation that protects citizens’ right to information.”

Louw said the Protection of Information Bill had provoked more public debate than any other legislation drafted in the post-apartheid era.

Deterrent
Critics say the measure will serve as a deterrent to investigative reporting and whistle-blowing, and the wide scope it allows for classification by all organs of state could be abused to keep citizens in the dark about the government’s decisions.

“Sometimes the press get it wrong. But as Mandela used to say, ‘It is better for the press to get something wrong than not say anything at all’,” he said.

Nelson Mandela International Day will be held on July 18. The day, which is also the former president’s birthday, has been marked since 2009 to celebrate Mandela’s impact on the world.

Monday’s launch was held to provide context about the day, and to remember Mandela’s contribution to the creation of a democratic South Africa.

Sexwale said that people were not there to remember the man, but what he stood for, including press freedom.

“His message is in our hands. Madiba won’t always be with us and this day is there to remind us that we all need to make sure that it is spread throughout the world,” he said. — Sapa