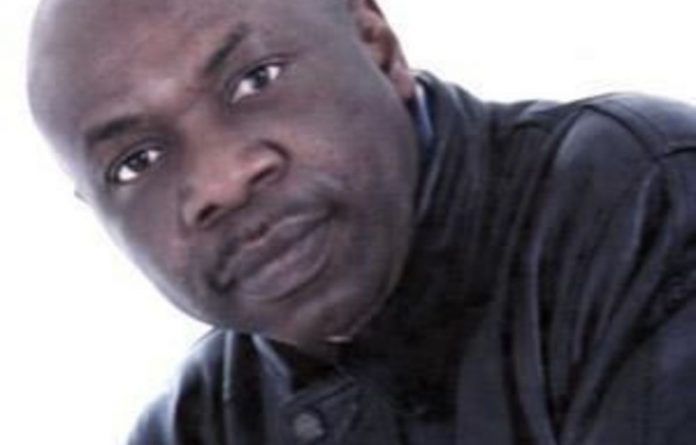 Okah, a Nigerian national with permanent residence in South Africa, was arrested at his Johannesburg home on October 2, the day after twin car bombs killed 12 people at celebrations in Abuja to mark the 50th anniversary of Nigeria’s independence from Britain. He was denied bail and has been in custody since his arrest.

Okah will appear in court again on August 24, and a preliminary trial date of January 30 2012 was set.

Magistrate Hein Louw postponed the case for further investigation, and so that an indictment with further charges could be served on Okah.

Prosecutors in April said they would also bring charges against Okah in connection with two explosions on March 15 2010, in the southern Nigerian city of Warri, a major hub of the country’s oil-rich Delta region.

Okah’s lawyer Rudi Krause said his client was scheduled to have a back operation on October 14 but complained his client had not seen a doctor since his arrest.

“He has still not received medical attention. The requests have simply been ignored by the department of correctional services,” Krause told the court.

Krause further objected to Okah’s solitary confinement at Johannesburg Prison and claimed Okah was prevented from speaking to anyone, and sleeping on a “concrete slab with a little foam mattress, and his room has no windows”.

Okah apparently asked Krause to prolong Tuesday’s court proceedings so he could see some sunlight.

Prosecutors say Okah is the leader of the Movement for the Emancipation of the Niger Delta (Mend), a militant group in the Delta region that claimed responsibility for both the independence day attacks and the twin car bombs in Warri.

Okah says he has never been the leader of Mend and denies any link to the Independence Day blasts.

Krause said Okah intended to launch an appeal against the rejection of his bail application. — AFP