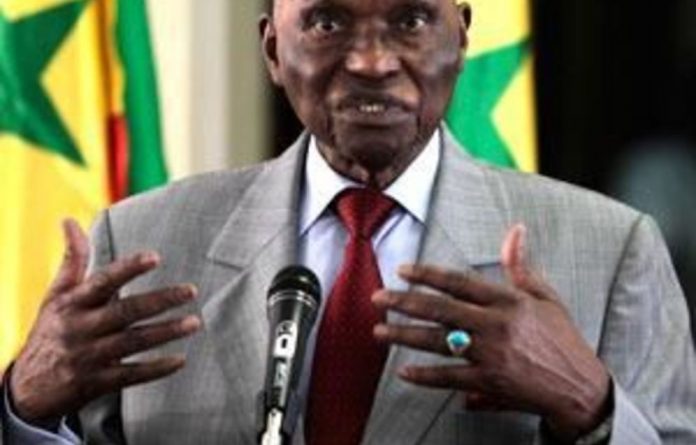 The minister was addressing lawmakers discussing constitutional reform amid clashes outside Parliament between police and protesters opposed to Wade’s plan, with at least one policeman hurt in the violence.

Among these changes, “one relates essentially to the retaining of the current stipulations of Article 33 of our Constitution. The government will formally present this amendment.” Sy said, without giving details.

Article 33 states that “no one is elected in the first round unless he has obtained the absolute majority of votes cast,” and that if this is not the case, there will be a second round of voting.

Under the scheme denounced by Wade’s foes, “a president can be elected against the will of 75% of the population,” said Mbaye Niang, parliamentarian and spokesperson for the main opposition coalition.

The current arrangement provides for a threshold of 50% of the votes for an outright win in the first round.

The opposition saw the project as a scheme by Wade, who is 85, to avoid a second round of voting and to line up his son Karim for the succession in elections in February.

Before the justice minister’s statement, several dozen demonstrators in favour of the planned changes applauded lawmakers as they arrived for the debate while protesters continued to arrive outside the parliament building.

The protesters hurled stones at the building and clashed with riot police, who were present in force. — Sapa-AFP