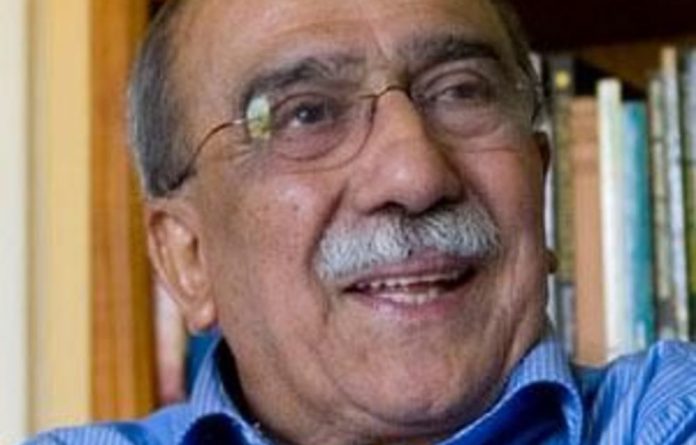 Kader Asmal will receive an official funeral, the Presidency said on Thursday.

President Jacob Zuma had also declared a period of national mourning from Friday until the evening of cremation, said presidential spokesperson Harold Maloka.

All national flags would fly at half-mast in the country and at foreign missions during this time.

The date of cremation had yet to be confirmed.

Asmal died at the age of 76 in hospital in Cape Town on Wednesday after suffering a heart attack on Tuesday.

He served in former president Nelson Mandela’s Cabinet as minister of water affairs and forestry from 1994, and as the minister of education for Thabo Mbeki from 1999. — Sapa