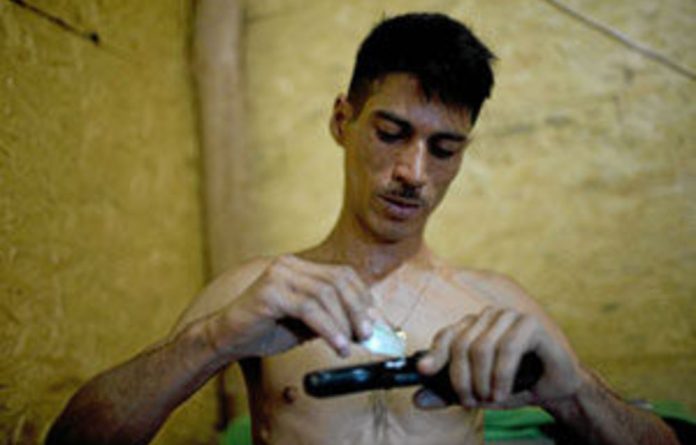 Scientists have found “significant abnormalities” in the brains of people addicted to cocaine, which could help to explain some of the compulsive behaviour associated with using the drug.

It may also hint at why some people are more prone to addiction. Brain scans revealed that cocaine users had a “dramatic decrease in grey matter” in their frontal lobes, according to researchers, which affected key functions including decision-making, memory and attention.

Karen Ersche of the Behavioural and Clinical Neuroscience Institute at the University of Cambridge, ­who was project leader of the latest work, found that the longer a person had been using cocaine, the poorer their attention was and the more ­compulsively they used the drug.

“That is the hallmark of cocaine dependence, namely that most of them are intelligent people who go to great extents to buy cocaine, to get more cocaine, to put their jobs at risk, their families at risk,” said Ersche. The results were published in the journal Brain.

Specifically, the amount of grey matter in the orbitofrontal cortex was reduced in people with cocaine addiction, an area involved in decision-making and goal-directed behaviour.

Other affected areas included the insula, an area of the brain involved in feedback processing, learning and feelings of cravings. The grey matter in the anterior cingulate, involved in emotional processing and being attentive, was also reduced.

In contrast, a region deep in the brain associated with reward processing, attention and motor movements — the chordate nucleus — was enlarged in subjects who were addicted to the drug. This could explain why those subjects were more prone to addiction but the scientists cannot be sure whether the enlargement is a result of cocaine use.

Ersche said her research was not conclusive on which came first. “At the moment correlation shows me a direct relationship — but I don’t know [in] which direction the relationship is.”

But the work could be used to help in diagnosis and treatment of addiction. “We basically show that cocaine addiction is a disorder of the brain, which is a big step,” said Ersche. —

If only I knew then what I know now