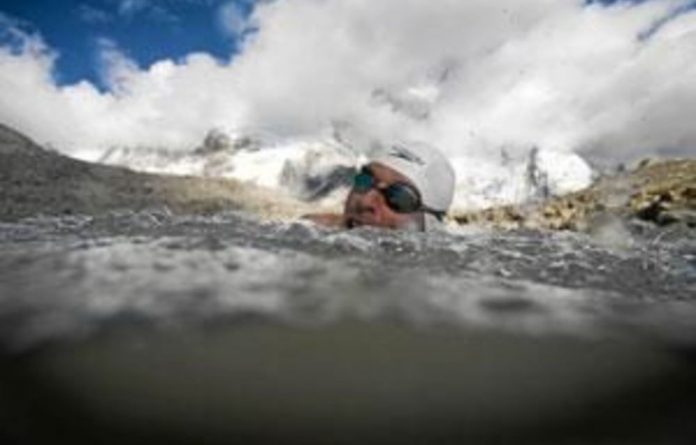 Sifting through the entries for the Mail & Guardian‘s annual Greening the Future Awards is a highlight of the judging panel’s year.

It is always interesting and inspiring to find out about the efforts people put into environmental sustainability. It can be a difficult task too. Having to choose the winners and finalists, who are featured on the following pages, means that many deserving projects did not make it to the podium.

So the judges asked me to mention some outstanding entries that did not make it to the finals but that they rated highly. They were particularly impressed by the quality of projects entered by small, medium and micro enterprises and government departments and they wanted to encourage these sectors to continue entering the awards.

“It was encouraging to see the range of organisations tackling environmental problems. Many small businesses really sparkled and it was clear some local authorities are being proactive when it comes to taking care of the environment,” said Karin Ireton, who chaired the panel.

“However, we really would like to see more entries from the public sector. “Unfortunately, they could not all be winners. Many did not make the grade because they did not submit sufficient information, or because the impact of their projects was limited.”

The energy efficiency and carbon-management category drew a large number of innovative entries, reflecting serious thinking about climate change. One that captured the judges’ interest but did not make it on to the finalists’ list was Tierra Construction Projects, a small company that recycles waste materials to build ecofriendly houses.

The judges were excited about its possibilities, particularly given the demands of ever-expanding cities on natural resources. Another was the Green Network, entered by coordinator Sandile Ndwawonde. This project has developed a biogas digester that uses cow dung to provide cooking gas and a solar heating and lighting system.

The judges praised the digester’s potential applications in rural areas. They also spent a great deal of time discussing the pilot project set up by the Gauteng provincial government and the Automotive Industry Development Centre to reduce the carbon footprint of taxis by converting them to run on a combination of fuel and liquid petroleum gas. It was a praiseworthy effort, the judges said, but not yet practical.

Backsberg Estate Cellars, a carbon-neutral winery that has been pushing the environmental envelope for many years, received praise as “a shining example”, “a visionary project with a broad grasp” and “an early innovator in its field internationally”. The judges commended Backsberg for its continuing innovation and commitment to environmental solutions, although it was pipped at the post in its category.

In the category for innovative environmental strategies that improve business performance, Valpré’s efforts to improve the footprint of its bottles and to reduce its impact on water resources came in for praise. The Vineyard Hotel & Spa’s efforts to get GreenLeaf ecocertification and its voluntary alien vegetation-clearing projects in Cape Town were described by the judges as “thorough and rewarding programmes”.

“The entries all reflected the tremendous variety of ways in which environmental sustainability can be achieved in business. The least we can do is give them an honourable mention and encourage them to keep up the good work,” Ireton said. “A number of the 2011 entries were supported by very sound research, which assisted the judging process. The winning entries were those that could clearly demonstrate the link and benefit to the company’s core business activity.”

This is the eighth year the M&G has hosted the Greening the Future Awards, held annually in June to celebrate Environment Month. “Save tomorrow today” is this year’s Environment Month theme. The winners and finalists were fêted at a gala dinner in Johannesburg on June 23 at which Lewis Pugh gave the keynote address.

Often referred to as “the human polar bear”, he is an endurance swimmer who has made a name for himself by swimming in vulnerable ecosystems, including at the North Pole, to draw attention to their plight.

He is also a maritime lawyer and environmental campaigner and recently took on Shell about its controversial plans to drill for shale gas in the Karoo. “Conservation of the environment is no longer their problem or my problem but our problem” is one of his favourite sayings.

Edna Molewa, the minister of water and environmental affairs, expressed a similar view when she launched Environment Month in early June. She said the theme underscored the responsibility that all South Africans shared to conserve the environment and to make meaningful life changes to address the effects of climate change.

“As with many other countries, the number-one threat to South Africa’s long-term sustainable development, economic growth and quality of life is related to the impacts of climate change,” she said.

The country is gearing up to host the COP17 global climate change negotiations in Durban from November 29 to December 9 but the hopes of securing a binding international treaty appear to be dimming. Whatever the outcome, the projects entered for this and past Greening the Future Awards make South Africa proud.