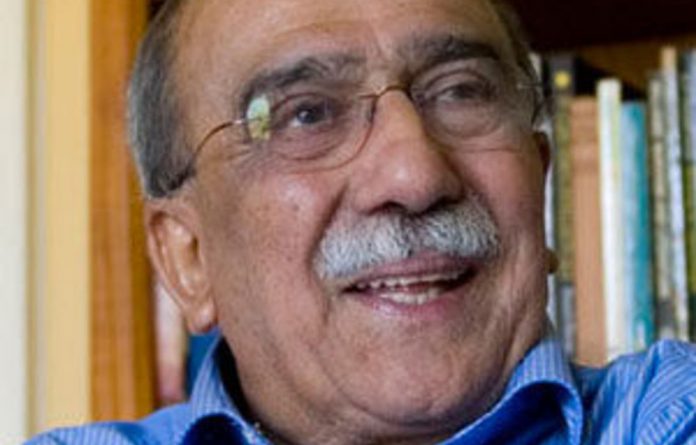 His cremation service was conducted by the rector of the University of the Western Cape, Brian O’ Connor.

Close friends were arriving at the Asmal home in Rosebank, Cape Town, to pay their last respects.

The Star reported on Friday that a dispute in Asmal’s family as to whether he should be buried or cremated was resolved.

Asmal was born into a conservative Muslim family, whose customs dictate that a person be buried shortly after death.

His nephew, Farouk Asmal, and sister Fawzia Peer, on Thursday requested that he be buried according to Muslim rites, and the Muslim Judicial Council (MJC) was called on to mediate.

“We are totally against the fact that he is going to be cremated but, according to his wife, this is what he wanted,” said Peer.

She said that Asmal, his wife and two sons were agnostic.

MJC spokesperson Nabeweya Malik said: “The burial is the prerogative of the family, and they have made a decision to cremate … if that is his decision, the MJC respects it …”

President Jacob Zuma declared a period of national mourning from Friday until his cremation but a date for the funeral is yet to be set.

Asmal died at the age of 76 in hospital in Cape Town on Wednesday after having a heart attack on Tuesday.

He was the minister of water affairs and forestry from 1994, a member of the ANC’s national executive committee, and education minister from 1999 until 2004. — Sapa