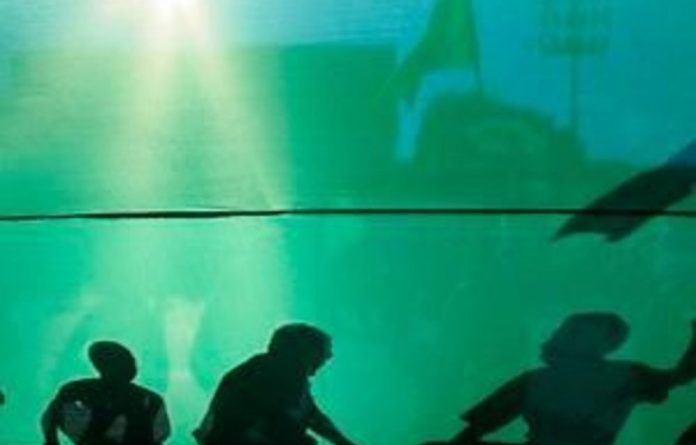 World crimes court judges are to decide on Monday whether to issue an arrest warrant for Libyan leader Muammar Gaddafi for crimes against humanity committed against opponents of his regime.

Judge Sanji Mmasenono Monageng is expected to read a three-judge bench’s decision at 1pm (11am GMT) on a request by the Hague-based International Criminal Court’s prosecutor to have the Libyan strongman and two of his closest allies arrested.

The ICC’s prosecution asked for warrants for Gaddafi (69) his son Seif al-Islam (39) and the head of Libyan intelligence, Abdullah al-Senussi (62) for murder and persecution since mid-February, when the bloody uprising started.

ICC judges may now decide to issue the warrants, to decline the request or to ask for additional information before giving the nod.

On Sunday, Moreno-Ocampo said the war crimes in Libya would not stop until Gaddafi was arrested.

“Crimes continue today in Libya. To stop the crimes and protect civilians in Libya, Gaddafi must be arrested,” he said in a statement.

It will be the second time the ICC’s top accuser has a country’s head of state in his sights, after an arrest warrant for Sudan’s Omar al-Bashir was first issued in March 2009. The warrant is yet to be executed.

“Gaddafi’s plan expressly included the use of lethal force against demonstrators and dissidents,” the submission said.

The Libyan strongman also ordered sniping at civilians leaving mosques after evening prayers. His forces carried out a systematic campaign of arrest and detention of alleged dissidents, it said.

“Gaddafi’s plans were carried out through his inner circle, which included Seif al-Islam, Gaddafi’s de-facto prime minister and his brother-in-law Al-Senussi, considered to be his right-hand man,” the submission said.

Established in 2002, the ICC is the world’s first permanent, treaty-based court set up to try those accused of war crimes, crimes against humanity and genocide if the accused’s own country cannot or will not do so.

Talks in Tunisia
Three Libyan government ministers are in Tunisia for talks with international parties on efforts to halt the conflict in their country, Tunisia’s official news agency TAP reported on Monday.

It said Health Minister Mohammed Hijazi and Social Affairs Minister Ibrahim Sherif arrived on Sunday in the tourist resort of Jerba, southern Tunisia, where the talks were under way.

They joined up with Foreign Minister Abdelati al-Obeidi who has been in Tunisia since last Wednesday and been “in negotiations with several foreign parties”, TAP said without giving further details.

A senior official representing Libya’s rebels said the same day they were expecting to receive an offer from Gaddafi “very soon” that could end the four-month-old war.

Abdel Hafiz Ghoga, vice-chairperson of the rebels’ National Transitional Council, said intermediaries had indicated that a proposal from the Libyan strongman was in the works.

The NTC was not in direct talks with Gaddafi but understood through contacts with France and South Africa that an offer was being prepared, he said.

An African Union panel which met in Pretoria on Sunday said Gaddafi would not participate in peace talks, in what appeared to be a concession. – AFP