Vavi tells of the rise of ‘corrupt, predatory elite’ 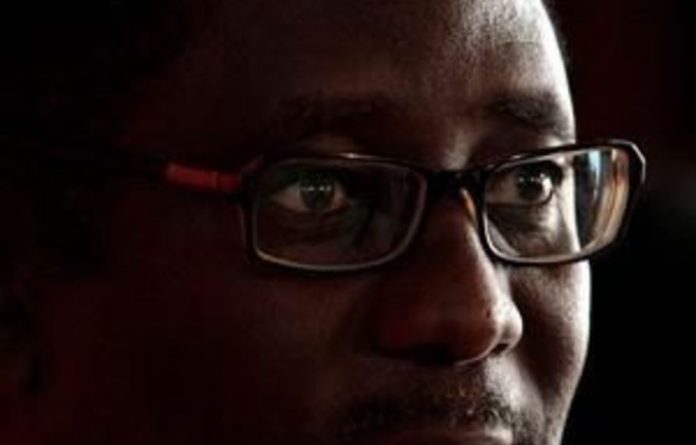 Cosatu secretary general Zwelinzima Vavi is expected to deliver a hard-hitting political report to the federation’s central committee on Tuesday.

Delegates from Cosatu’s 33 affiliate unions representing two million workers would debate the report as the second day of the conference unfolds.

In the secretariat report Vavi said after Polokwane (where the African National Congress held it’s 52nd national conference in December 2007) it seemed the challenges of the previous period were overcome.

Cosatu was instrumental in President Jacob Zuma’s ousting of former president Thabo Mbeki, and was blamed for creating a division among the alliance partners.

However, in the secretariat report, Vavi said perceptions that all was well after Polokwane “was to misjudge the extent of contestation, and different agendas, both within the ANC and the state”.

‘Predatory elite’
Vavi described the past three-and-a-half years as “the most dynamic and volatile” in South African politics.

The report said that a “powerful, corrupt, predatory elite combined with a conservative populist agenda to harness the ANC to advance their interests” had emerged during this period.

It refers to the development of “political paralysis” in the state and the ANC’s alliance with Cosatu and the South African Communist Party.

“In other words, we have seen intensification of ongoing contestation within the alliance, the ANC and the state, unfolding deepening contradictions, and wild zig-zagging in the political direction of the country,” the report read.

Vavi, on Monday, said that Cosatu would assess the ANC’s leadership during the four-day meeting, but would not pronounce on the matter as it was “not appropriate”.

In the secretariat report, he said Cosatu had made a “mistake” in focusing on the ANC’s top six leaders at its last conference and leaving the national executive committee (NEC) — the ANC’s top decision-making body — “for others to decide on”.

He said Zuma and ANC secretary general Gwede Mantashe should be defended when the ANC elected new leaders in 2012.

Centre of power?
The ANC Youth League wants them replaced.

“Currently, the only people running a campaign for the removal of the two are the elements of the new class of tenderpreneurs,” Vavi said in the report.

“If they succeed in this campaign, the ANC as we have known it will be history.”

He warned of a risk that “the very country would be sold to the highest bidder”.

“Anything which is done by these comrades [Zuma and Mantashe] or ourselves to deepen their vulnerability to attack must be avoided.”

Vavi also warned that this faction may retain Zuma, but surround him with a “right-wing NEC to corrode his political support base” and “ultimately pull the carpet from under his feet”.

He also criticised the ANC’s current leadership for committing mistakes which had made it “difficult for Cosatu to effectively mobilise support of its constituency”.

“Some actions by the ANC leadership have tended to discredit itself and have unnecessarily placed itself in opposition to Cosatu,” he said.

Vavi called for an internal discussion on the ANC’s insistence that it, and not the alliance, was the “strategic centre of power”.

“In our view, it is a contradiction for the ANC to say the ANC leads a revolutionary alliance but that the alliance led by the ANC is not the strategic political centre.”

Vavi’s report would be delivered on Tuesday in a session closed to the media to facilitate “frank debate”.

Proceedings were set to kick off with an address from SACP general secretary Blade Nzimande. – Sapa