Ask not what Africa can do for you, Zuma tells AU 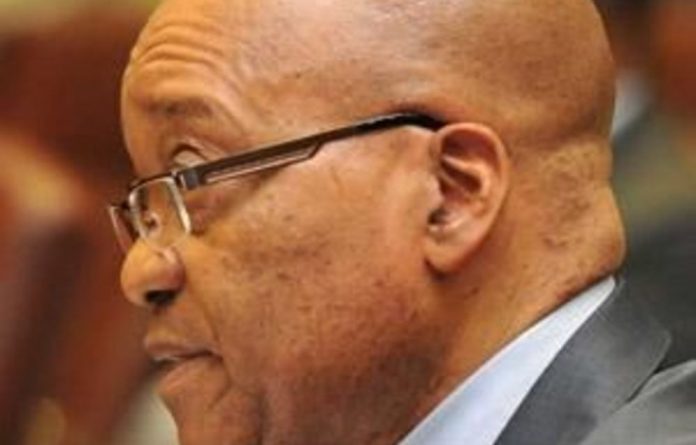 President Jacob Zuma on Wednesday called on African nations to contribute resources to sustain continental development alongside its international partners.

Africa is moving in the right direction, with a focus on its economic growth but it needs funds to maintain the momentum, Zuma told delegates in Equatorial Guinea ahead of an African Union summit opening Thursday.

“Africa is now proclaimed as the world’s most profitable region, according to leading economists,” Zuma told the meeting of the New Partnership for Africa’s Development (Nepad) adopted 10 years ago.

“Economic growth rates for the continent for 2012 are predicted between 5.5% and 5.8%,” he said, adding the continent was the third-fastest growing region in the world.

Nepad is largely funded by South Africa and Nigeria.

“If we are indeed devoted to ensuring Nepad continues to be a success, we must as Africans ensure that we commit financial resources to this programme, individually as states, and collectively,” he said.

The continent must unite against “the war against poverty, hunger, homelessness and under-development, by ensuring that these programmes are sustainable”, he said.

It had to collectively agree on the future and strengthen collaboration with “friends of Africa and existing multilateral partnerships” and the private sector, he said.

China, India and other emerging countries are becoming major investors and trade partners in Africa.

Nepad is intended to address escalating poverty and underdevelopment in Africa. It falls under the African Union, which opens its two-day summit outside the Equatorial Guinea capital on Thursday.

A key focus of the summit is the crisis in Libya and Muammar Gaddafi’s refusal to step down under mounting pressure. Oil-rich Libya has been a major funder of the African Union and other projects. — Sapa-AFP

Freedom Day reminds us of the importance of safeguarding our democracy