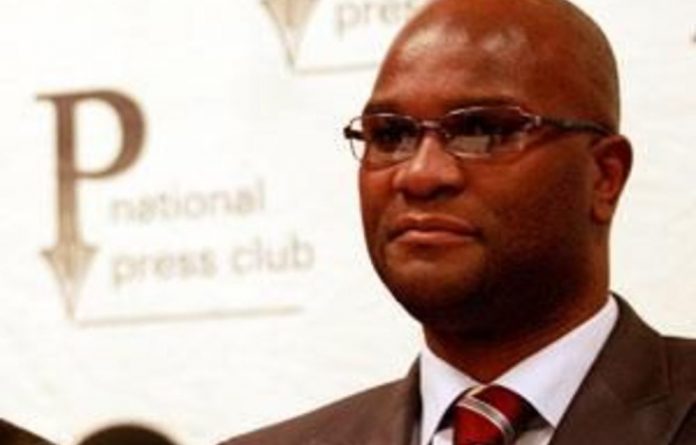 Police Minister Nathi Mthethwa will look for a solution to police killings in an upcoming summit with various organisations and forums, he said on Thursday.

“There is a war out there, which by the way has been declared by criminals on society and police; and the society in this instance is on the side of the police,” Mthethwa said in a statement.

“We are therefore calling upon all these different sectors, particularly to draw from their scientific, qualitative, personal and academic expertise on how we can all tackle this challenge of the killing of our members.”

Mthethwa said police would also be looking at whether systems and strategies in the police force were effective at protecting police officers.

The summit in Boksburg on Friday next week would include representatives from community policing forums (CPFs), business and civic organisations, media, NGOs, research institutions and anti-crime campaigns.

A pledge would be signed by all stakeholders at the end of the summit to ensure that agreements and programmes agreed to were implemented.

Police National Commissioner Bheki Cele, Deputy Minister of Police Maggie Sotyu and national CPF chairperson Mandla Mphuti would be among those speaking at the summit. — Sapa