Dominique Strauss-Kahn: So much for us to learn 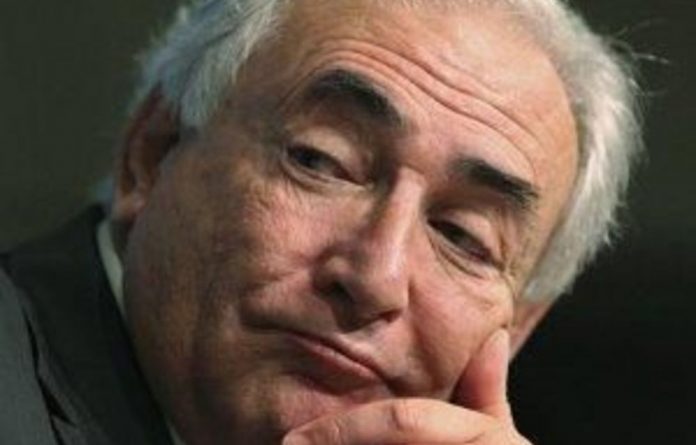 The events unfolding in the case of Dominique Strauss-Kahn, the former head of the IMF accused of sexually assaulting a hotel chambermaid, are both surprising and surprisingly not surprising. The New York Times first reported claims that there were serious problems with the prosecution relating to the credibility of Strauss-Kahn’s accuser, who is originally from Guinea.

On Friday allies of the one-time French presidential hopeful welcomed this speculation, expressing hope for his swift return to the political scene. But the collapse of this case is not the worst thing that could happen: that would be for us all to retreat into our corners, to retrench our polarised positions. What is important is what we learn from this global episode, and what dialogue it leads us to.

This is a stream of the questions running in my head all morning.

How do you fight a rape case if you still believe rape is your fault, if you don’t even know what rape is, if you are afraid of upsetting your boyfriend/husband, or afraid of getting him in trouble because he will be more violent to you?

The impact of rape
How do we get men to stop raping lesbians or independent or highly sexual women as a “corrective act” rather than addressing the forces and powers they are truly angry at? How do we get men to understand : how the external bruises are internalised and remain for ever?

How do you speak out against rape and not be called a man hater, a gold digger, a slut? How do you convince women to speak out when their character is called into public question?

How do you speak out against incest or childhood sexual abuse if your mother is sleeping with the man who is abusing you, and you know she loves that man or will not believe you?

How do you press charges for sexual harassment and not worry about losing your job, or being seen as weak or unable to protect yourself or hang with the guys and “take a joke”.

When do we stop separating how we treat women from our vision of a free, equal, just world — ie how do you call yourself a socialist, an intellectual, a leader, a freedom fighter, an anti-apartheid, anti-racism, pro-earth champion, and not make honouring women a central part of that equation?

How do we create a real dialogue between men and woman about violence: what it does, how it hurts? How do we stop saying that women who are opposed to violence hate sex? When do we stop seeing them as the same thing?

The DSK scandal has rocked the world: it has brought into question issues of sex, power, race, class and gender. It is not simply a matter of winning or losing this particular case. The stakes are much higher. This case is a defining moment, a signifier of the direction we move in — towards transformation or more abuse and loss. – guardian.co.uk