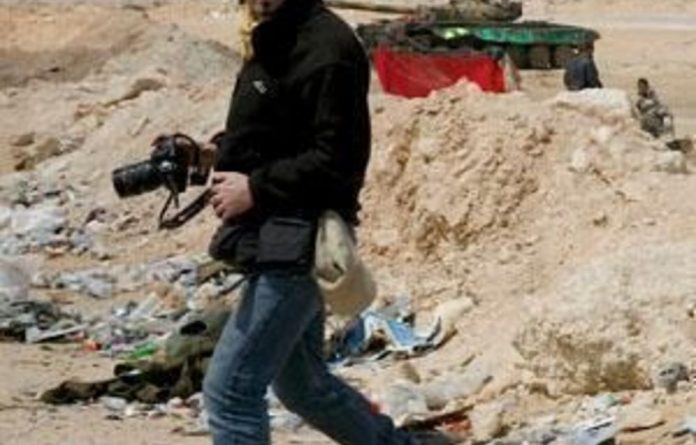 His wife Penny Sukhraj travelled to South Africa from the United Kingdom to attend the memorial service at His People Christian Church, with their daughter Aurora and sons Neo and Hiro.

Over a hundred people came to pay their respects.

Pastor Roger Pearce said Hammerl showed grace and was committed to the truth.

Avusa editor-in-chief, Mondli Makhanya was expected to deliver a tribute to Hammerl.

Hammerl, who held dual South African and Austrian citizenship, was covering the conflict in Libya when he was shot by militia loyal to Colonel Muammar Gaddafi near the town of Brega.

According to United States journalists Clare Gillis and James Foley and Spanish photographer Manu Brabo, Hammerl was left to die in the desert after the three were arrested.

He was shot on April 5, but news of his death only surfaced more than six weeks later, when the three journalists were released and told his wife they had seen him being shot.

South Africa accused the Libyan government of lying about Hammerl, after it assured officials he was safe, even though it knew he had been killed.