Why I love to hate myself 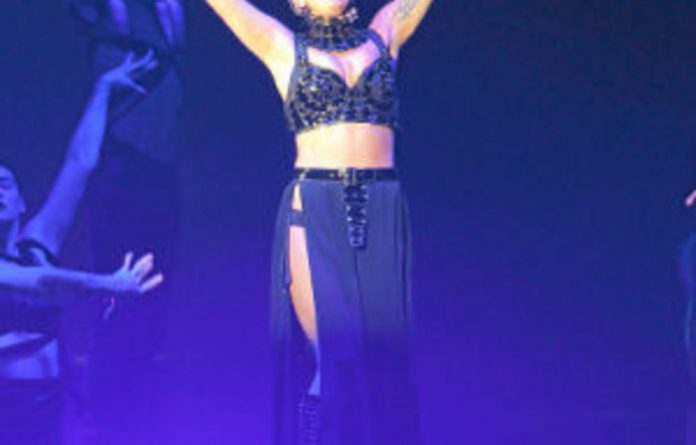 One of the most common insults that Jews direct at other Jews is being a “self-hating Jew”. It’s an insult that those subject to it are usually indignant about and try to refute. What accuser and accused share is an assumption that self-hatred is an undesirable quality.

This distinction isn’t absolute but there is a real difference between the self-loathing that comes from being part of a despised class of persons and the self-hatred that is personal and idiosyncratic.

This distinction is embodied in Larry David’s response to an accusation of being a self-hating Jew in Curb Your Enthusiasm: “Hey, I may loathe myself but it has nothing to do with the fact that I’m Jewish.”

It is this kind of self-hatred that is worth reclaiming. This isn’t because self-hatred alone necessarily makes you into a better person but that it acts as a powerful and necessary corrective to its corollary, self-love.

Just as self-hatred is too readily dismissed as unhealthy so self-love is too readily accepted as a positive characteristic. Self-love is accorded great value in contemporary popular culture. Take pop music: Lady Gaga’s recent celebration of otherness in Born This Way is an edgier expression of Whitney Houston’s 1980s line that “Learning to love yourself is the greatest love of all”.

Self-love isn’t the greatest love of all but it can ensure that people will care for their own dignity and there’s nothing wrong with that. The problem is that it all too easily becomes narcissism and solipsism.

Self-hate can become solipsistic too, the kind of solipsism that lies at the heart of some mental illnesses. Both therefore need careful handling — too much selfness and we cut ourselves off from the world, too little and we drown in a sea of others.

While the need for self-love is widely recognised, the need for self-hate is rarely acknowledged. A certain amount of hate for humanity is useful, just as love of humanity is useful. Humans lie, cheat, kill, steal and destroy. At the same time, we are a creative, inventive and caring species, capable of incredible acts of generosity and compassion. We are worth loving and worth hating.

The kind of self-hate I advocate recognises our implication in the hateful aspects of humanity. When we — as we all do — act in a way that shows our complicity in cruel, selfish and destructive behaviour, we become worthy of self-hatred. This is an intense kind of self-criticism, in which we recognise the ways in which our private hatefulness is the bedrock of the greater hatefulness of humanity. It is an acceptance of responsibility as an individual and as a species for our crimes.

Self-hate needs to be used sparingly. Constant self-hate is not only hellish to live with, it is also conceited in accepting too great a share of responsibility for human hatefulness. With the exception of serial killers, rapists and mass murderers, most of us do not deserve to be constantly hated.