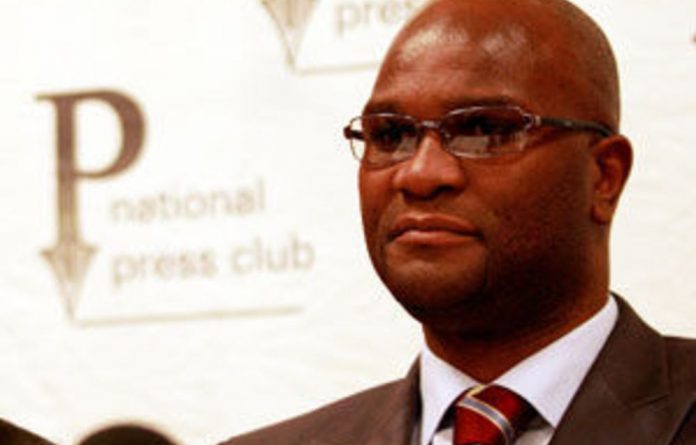 The South African National Editors’ Forum (Sanef) on Tuesday requested a meeting with Police Minister Nathi Mthethwa over the intimidation of journalists, after a journalist reported that he had been warned by intelligence sources that he would be killed by hit men wearing police uniforms.

Sanef executive director Femida Mehtar said it had sent a letter requesting a meeting to Mthethwa and members of Cabinet’s security cluster.

The editors also “requested that he inform members of the cluster of Sanef’s grave concerns that the two journalists [who had been intimidated] could be seriously harmed if the threats are carried out and that journalists as a whole will feel insecure and intimidated”, she said.

“Sanef has also urged the minister to request all assistance from his colleagues in investigating these shocking incidents,” said Mehtar.

This, after the Sunday Times reported that two of its journalists, Mzilikazi wa Africa and Stephan Hofstatter, were being intimidated.

‘Marked man’
Wa Africa said he was tipped off by sources close to South Africa’s intelligence bodies that he was “a marked man” and that “hit men have been hired”.

The newspaper said it started providing extra security for the two men when it became aware, earlier this year, that their movements and their telephone calls were being “monitored”.

Wa Africa said in a sworn statement last week that he had experienced two threatening encounters and was warned in December that he would be killed by hit men wearing police uniforms.

Mthethwa’s spokesperson Zweli Mnisi acknowledged receipt of the letter and said Mthethwa would respond after reading it.

Sanef expressed shock at the threats.

“Sanef condemns these tactics which are directed not only at the two journalists concerned, but to all journalists who have written critically about the questionable conduct of public officials or those in high office in the private sphere.”

Vigilance
Mehtar welcomed the measures taken by the Sunday Times to protect its staff and urged all media groups to be “vigilant” in protecting their staff against intimidation.

“Sanef supports the call to the police to fully investigate the threats.

“The fact that one of the threats contains a reference to ‘hit men’ wearing police uniforms is an added reason for the investigation to be thorough and searching, or else the police could be blamed for any untoward activity that is directed at the two men.”

The authorities should also take note of the manner of Wa Afrika’s recent arrest by the police, said Mehtar.

This suggested that there was “official antagonism towards him” and that “authorities will readily be blamed for any attacks on him”.

Wa Afrika was arrested last year outside the Sunday Times office in Rosebank after being accused of distributing a fake letter of resignation from Mpumalanga Premier David Mabuza to President Jacob Zuma.