Prescribe me a smoke, Doc 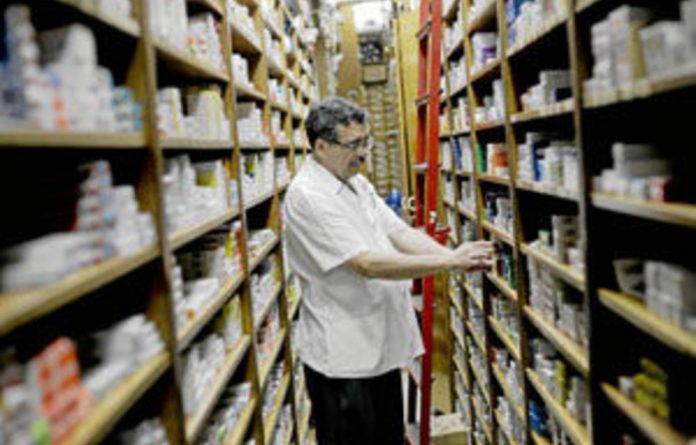 Iceland is considering banning the sale of cigarettes and making them a prescription-only product.

The Parliament in Reykjavik is to debate a proposal that would outlaw the sale of cigarettes in normal shops. Only pharmacies would be allowed to dispense them — initially to those aged 20 and up and eventually only to those with a valid ­medical certificate.

The radical initiative is part of a 10-year plan that also aims to ban smoking in all public places, including pavements and parks, and in cars when children are present.

Iceland wants to follow Australia’s lead by forcing tobacco manufacturers to sell cigarettes in plain brown packaging. Under the mooted law doctors will be encouraged to help addicts kick the habit with treatments and education programmes. If these do not work, they may prescribe cigarettes.

The Bill is sponsored by former health minister Siv Frioleifsdóttur, who worked with the Icelandic Medical Association, as well as a coalition of anti-tobacco groups to come up with the proposal. “The aim is to protect children and youngsters and stop them from starting to smoke,” she said.

The proposal would initially result in an increase in cigarette prices, said Frioleifsdóttur, of “10% a year. Evidence shows that a 10% increase results in a 4% to 8% reduction in consumption.” Thórarinn Gudnason, president of the Icelandic Society of Cardiology, said cigarette pricing in Iceland did not take into account the huge costs imposed on society by smokers.

“A packet costs about 1?000 krona [R60], but if you factor in the cost of sick leave, reduced productivity because of smoke breaks and premature retirement on health grounds, it should really be 3?000 krona,” he said. The proposal states that nicotine should be classed as an addictive substance.

“We also want the government to license cigarettes like a medicine, which would mean they would have to go through the same rigorous trials as any other drug. I doubt cigarettes would ever get on the market now that we know the side effects.” —