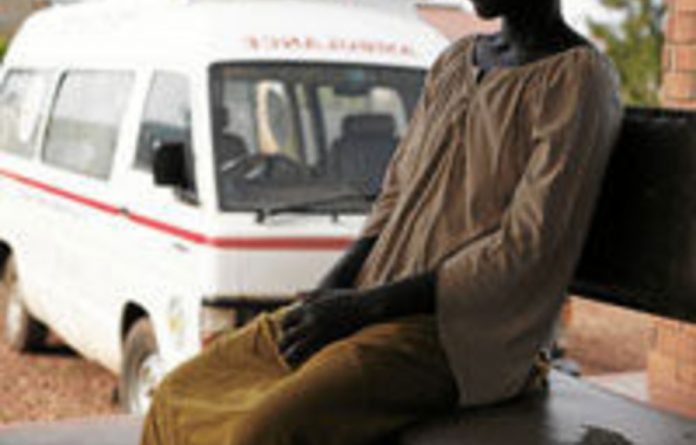 A number of large South African companies have established effective workplace HIV/Aids programmes. One such company is brewer SAB, part of the SABMiller Group.

Early on, the company realised that HIV and Aids were a significant risk and would have an impact on the business from a number of different perspectives. However, the company’s belief was that with the appropriate proactive strategy the associated costs and impact could be managed and reduced.

SAB’s overall HIV/Aids strategy focuses on the internal management of HIV and Aids. The strategy aims to be comprehensive and reduce the cost and impact of HIV and Aids on the business. From an employee perspective, the company felt the best approach was two-pronged: to actively educate individuals about the disease and to support those that were HIV-positive.

This was a challenge: at the time, treatment for HIV was not available at government clinics and the cost of private medication was astronomically high. Work on the planning and developing of the policy and strategy began early in 2003 and the programme was launched in late 2003.

The initial stages involved working with external consultants to identify and project the potential impact of HIV/Aids on the workforce over the next 10 years. The next steps were designing an HIV/Aids programme strategy; developing the policy to guide the programme; identifying a suitable vendor to manage the HIV testing and treatment procedures; and planning a road show to make staff aware of the policy and the programme benefits.

The concern around confidentiality was always a priority in developing the programme. Recognising that the disease’s effects reached into families and communities, services offered to staff were also extended to their spouses and up to three registered dependants.

The initial team involved three core people and the external service provider. The current team is similar in make-up at a group level; at regional level the accountability rests with the general managers and human resources teams.

The partnership with the external provider is crucial in building a relationship of trust among staff members. The wellness educators are essential in rolling out the programme to all staff and they make up a core component of the programme. The target market for the programme is SAB’s total workforce of just under 10 000 people, as well as the spouse and three dependants.

High success rate
Success is measured in terms of registering HIV-positive staff and their immediate dependants on the programme, ensuring that they comply with medication regimes and are able to lead a long and productive life despite being HIV-positive. More than 90% of staff members participate in voluntary counselling and testing campaigns, and there’s a registration rate of more than 85% on the managed-care programme.

Continuous follow-up with individuals by the clinical care team ensures medication compliance is maintained and that the staff members and their families have the professional support they need. The major challenge in developing the programme was dealing with the stigma and sensitivity around HIV and Aids. Building trust in the company programme and benefits was also a challenge at the time.

This was overcome by involving the unions and shop stewards in the programme development at an early stage and thereafter using their influence as trusted leaders to assure staff members that the programme was totally confidential and at no stage would the company know any individual’s HIV status.

Support from the senior management in terms of actively being involved in testing days, allowing staff the opportunity to attend testing campaigns and making HIV an item on the business agenda, has also helped entrench the programme over the years.

Research: More than 50 000 teachers at public schools are living with HIV

Tomorrow’s leaders on the rise